One of the highlights was a 3-day trip across the bordering Bolivian highlands from San Pedro de Atacama in Chile to Salar de Uyuni, the largest salt lake in the world. We were six in a four wheel drive jeep and were all the time at an altitude between 4’000 and 4’500 meters. We passed several lagoons that were populated by flamingos. The several hundred kilometers long plateau is covered with countless volcanoes and colorful rock layers. A grandiose experience, as the photos show! 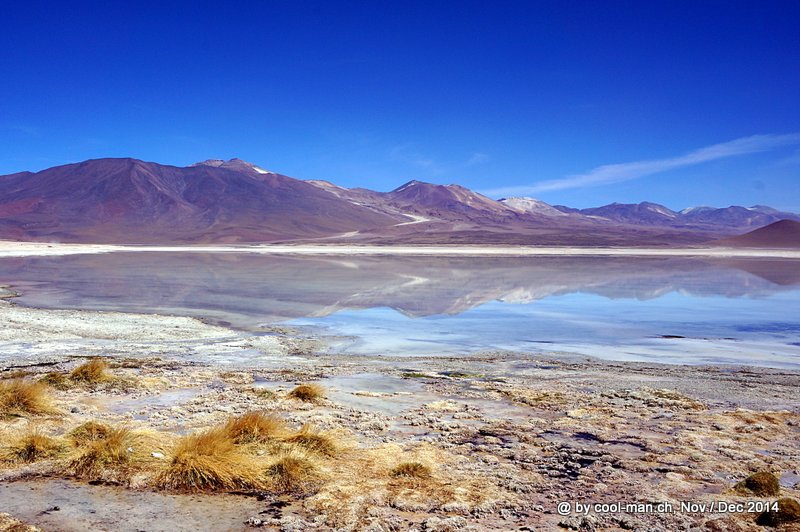 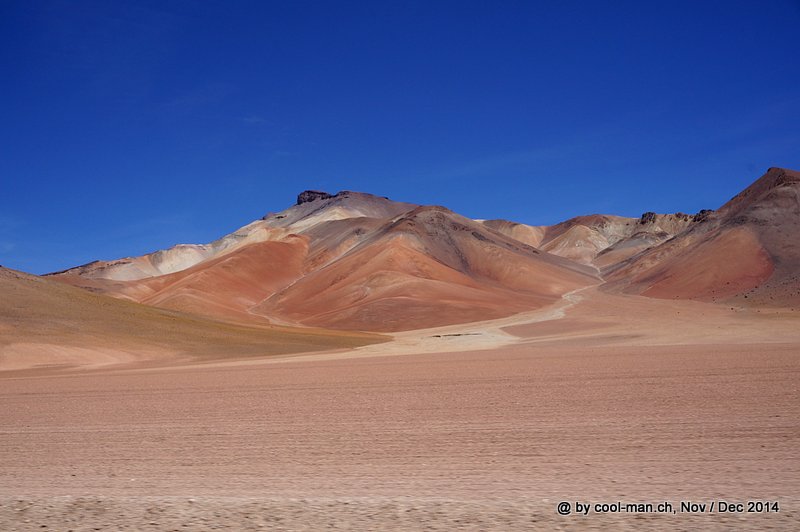 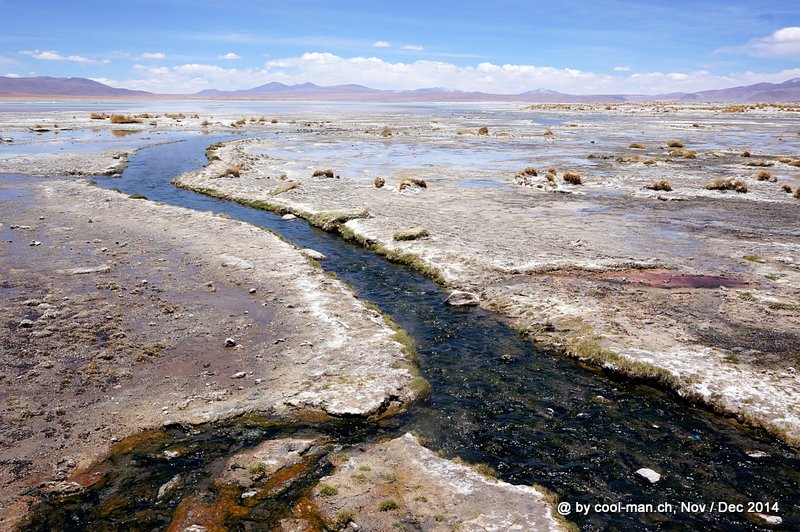 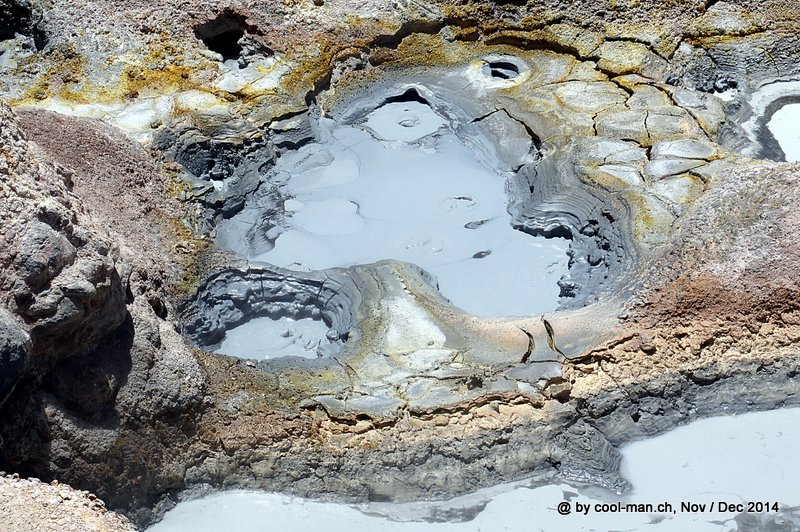 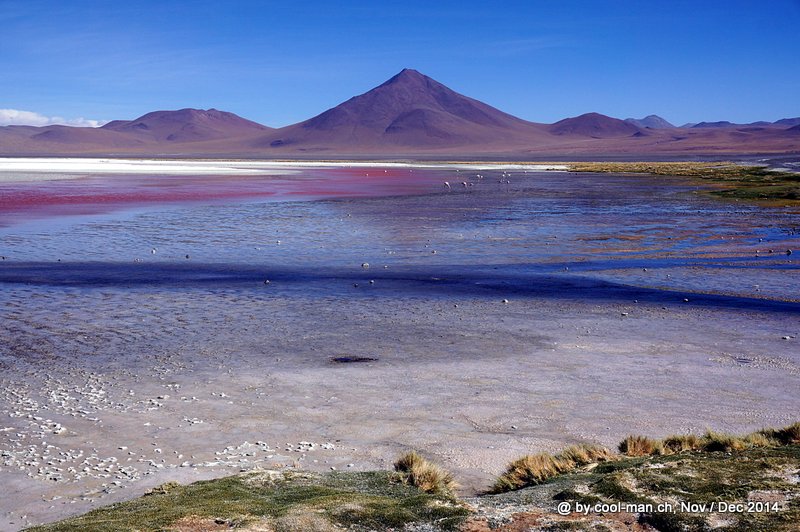 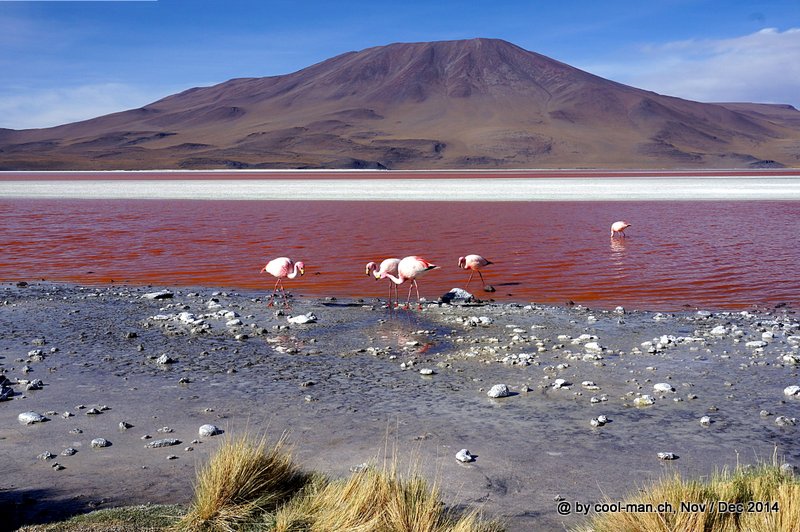 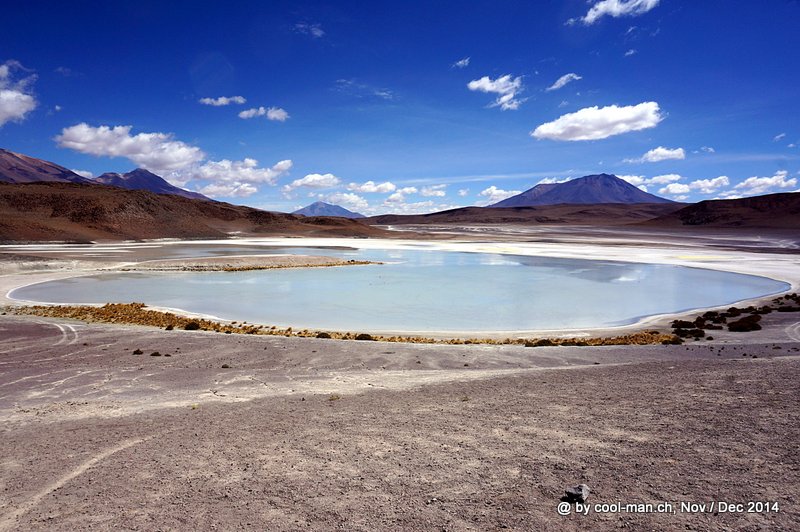 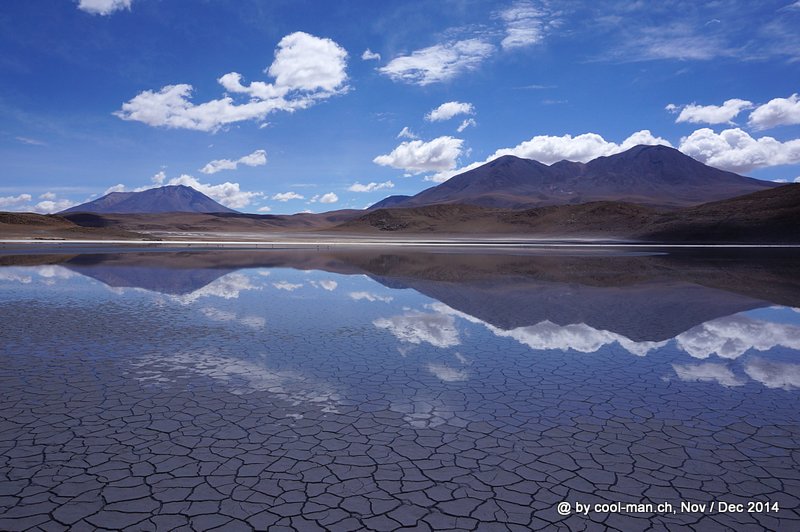 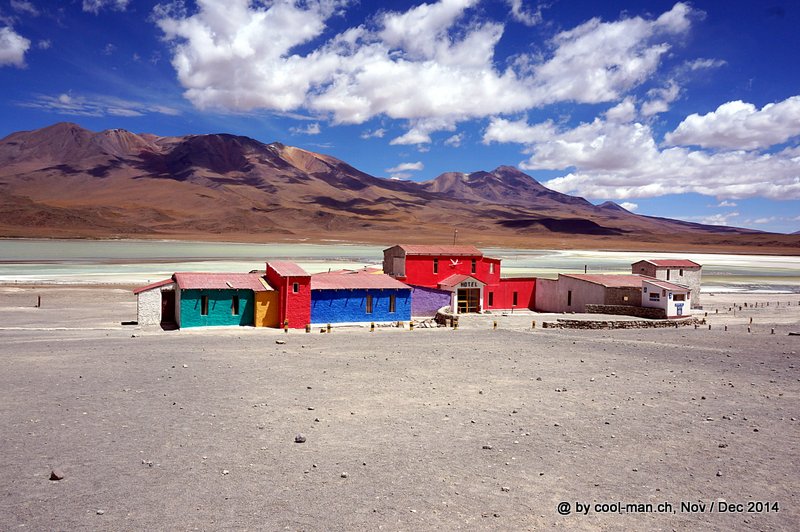 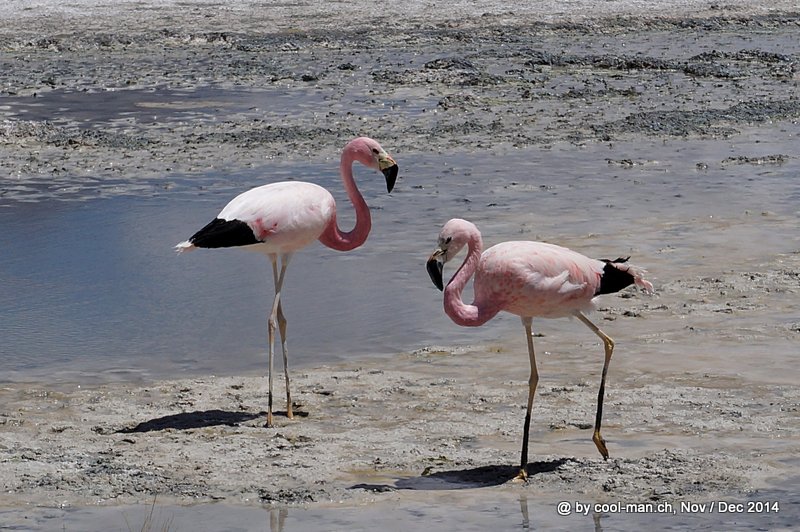 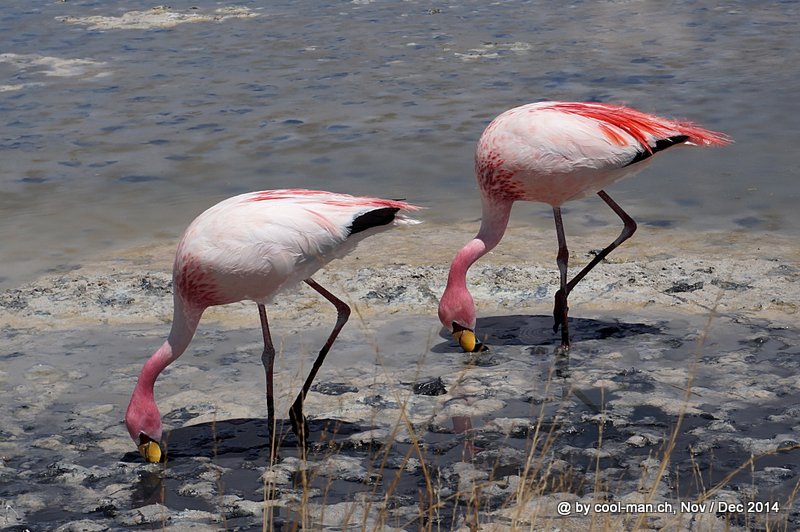 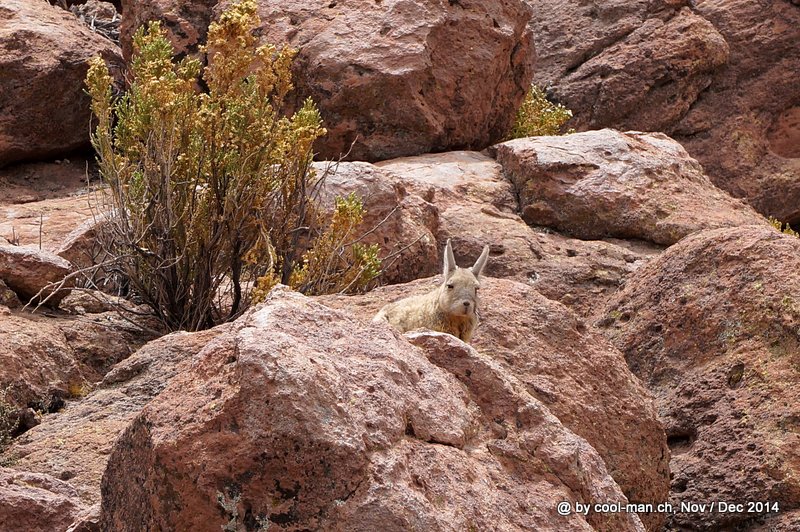 Sunrise over the Salar de Uyuni 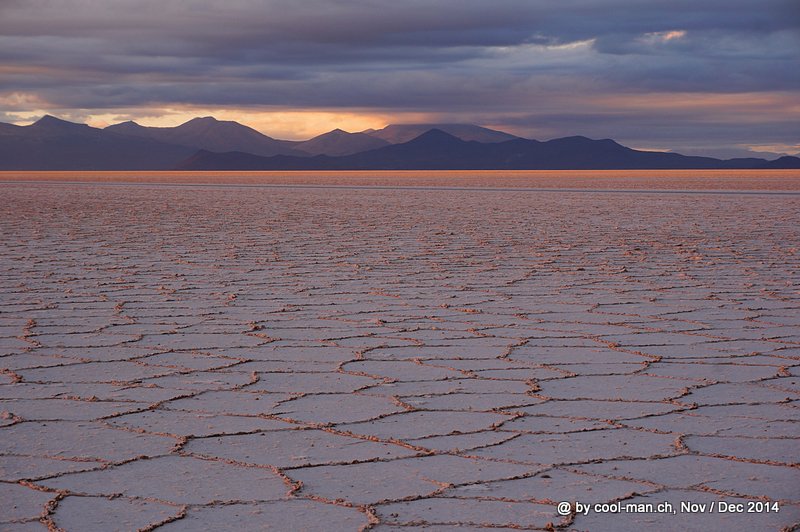 Incahuasi Island in the middle of the Salars de Uyuni 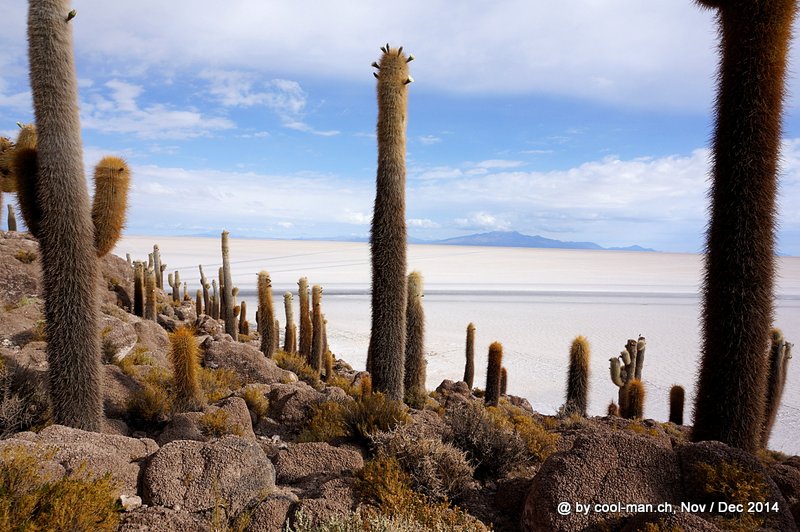 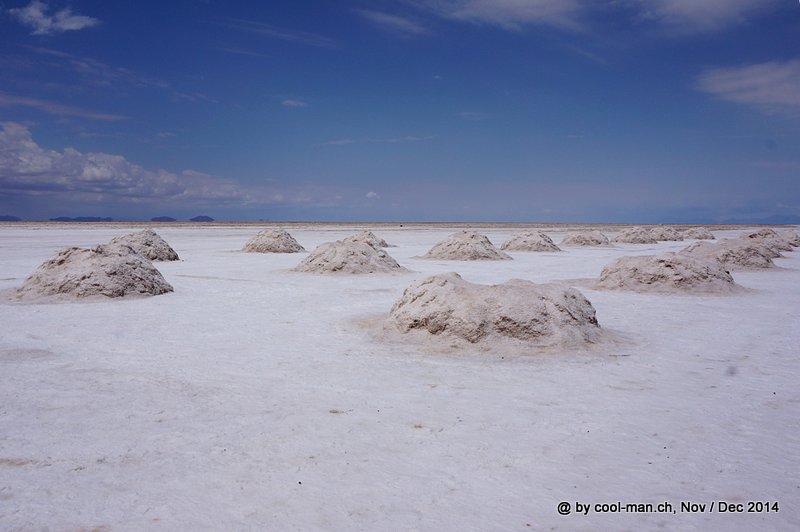 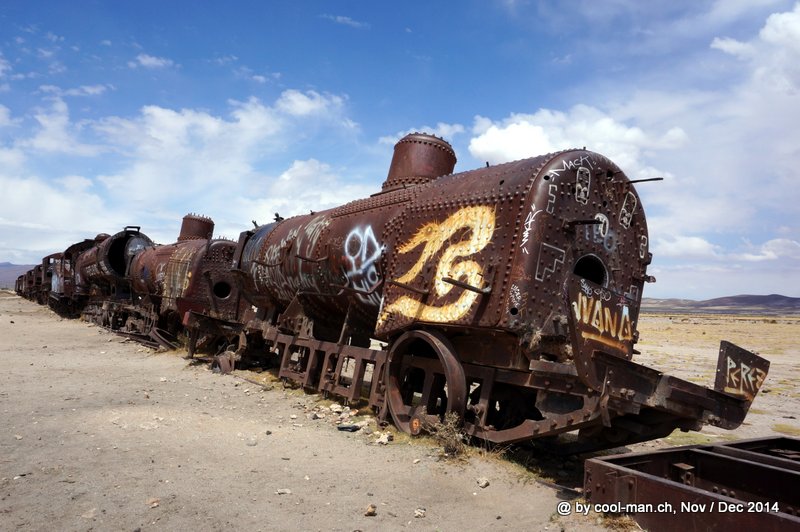 After this impressive tour I returned to San Pedro de Atacama in 1.5 days.