I visited the restaurant Quintonil on my 3 month trip to Mexico. A day later we were in the equally worth visiting restaurant SUD 777 .

A Swiss colleague has been living in Mexico City for many years and loves good food as much as I do. Therefore, it was obvious that we wanted to feast together in a few gourmet restaurants.

In addition to the Restaurant Pujol, Quintonil is also considered one of the best restaurants in Mexico City. Owner and chef Jorge Vallejo previously worked at Pujol with Enrique Olvera as chef de cuisine and at Noma in Copenhagen and learned a thing or two, but now he’s making his own mark.

Quintonil is very busy, so we were put on the waiting list even though we made reservations well in advance. Finally, two days before, we were told that we got a table at Quintonil over lunch.

It was about 10 km from my colleague’s house to the restaurant in the elegant Polanco district in the northern part of the city. 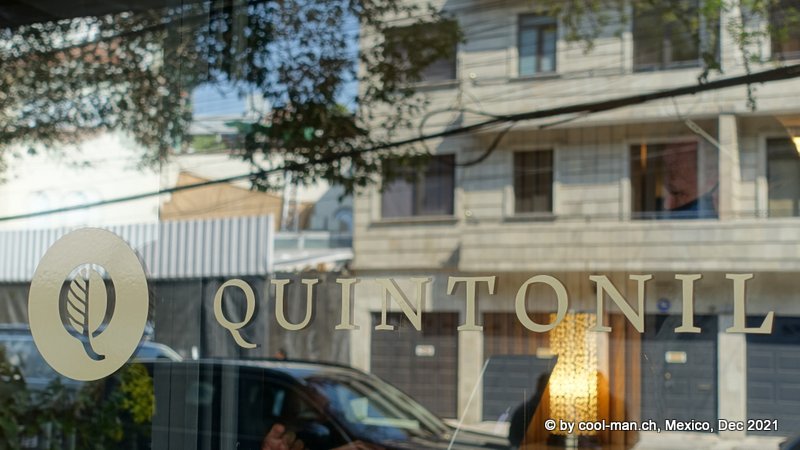 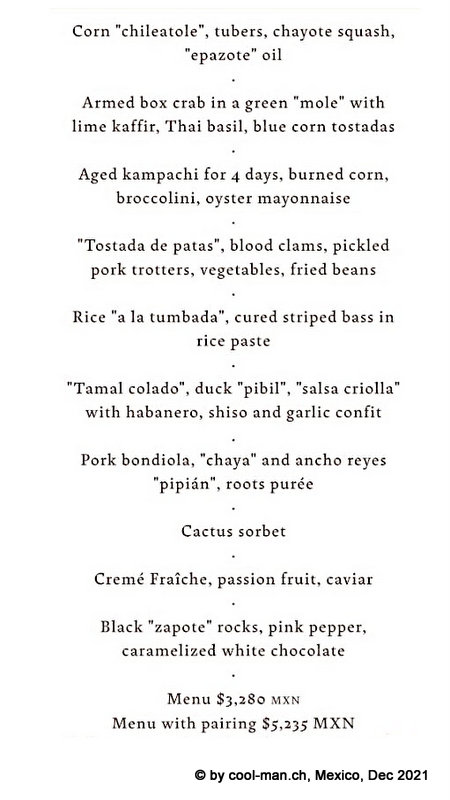 We were served Japanese sake as a welcome drink. 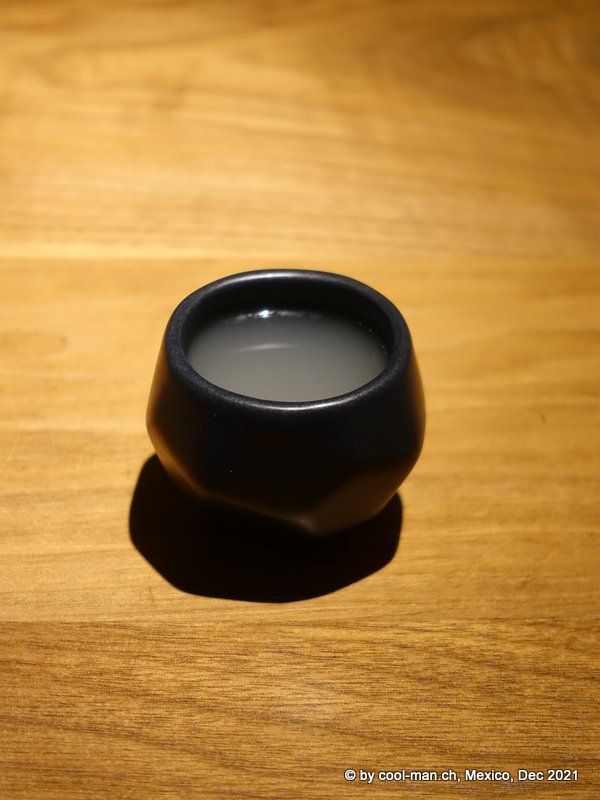 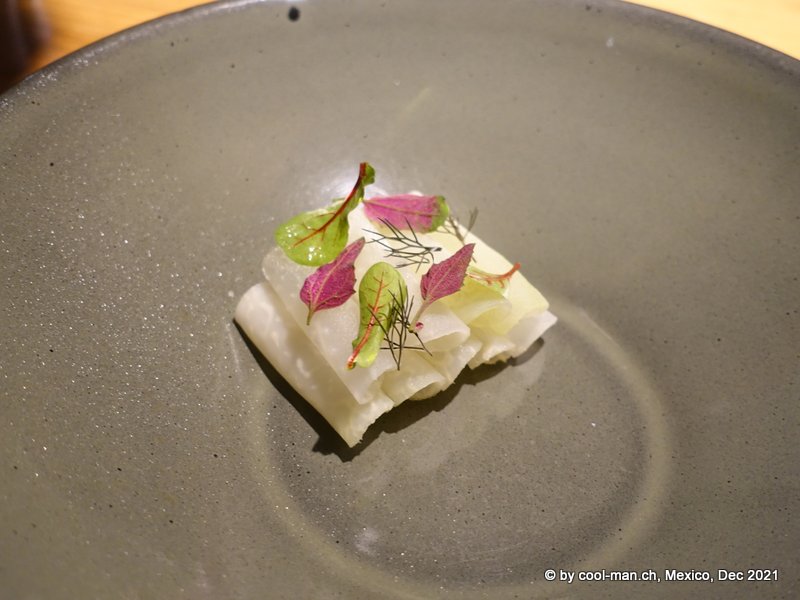 The sauce was added at the table. 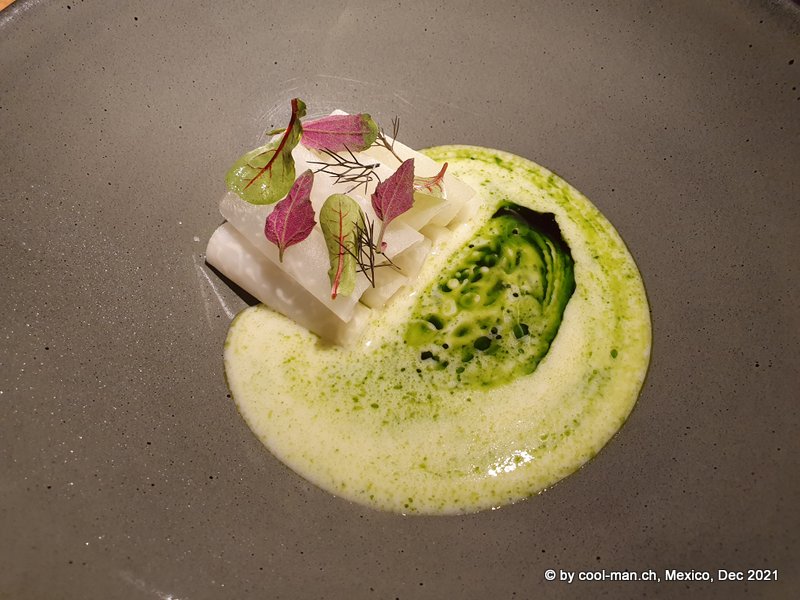 A white wine from the Spanish Basque Country 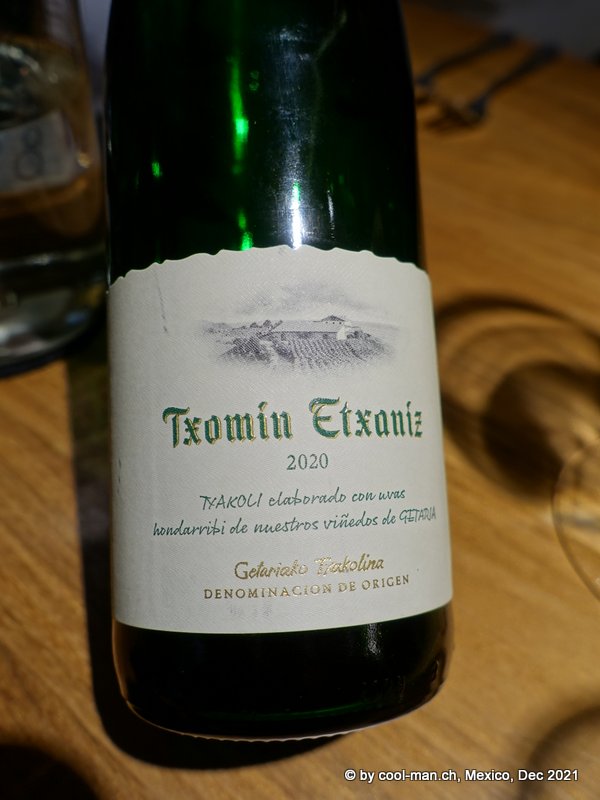 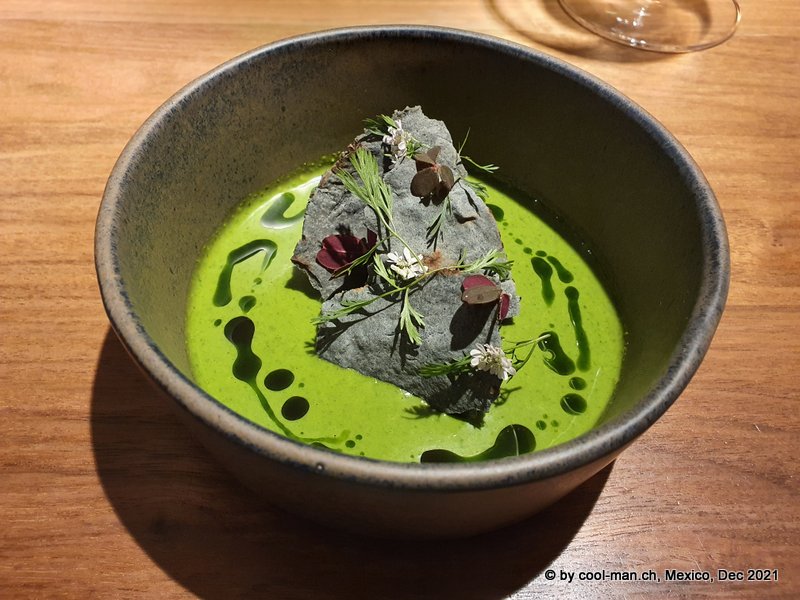 For the next course, we were served a Grüner Veltliner from the Wachau region in Austria. 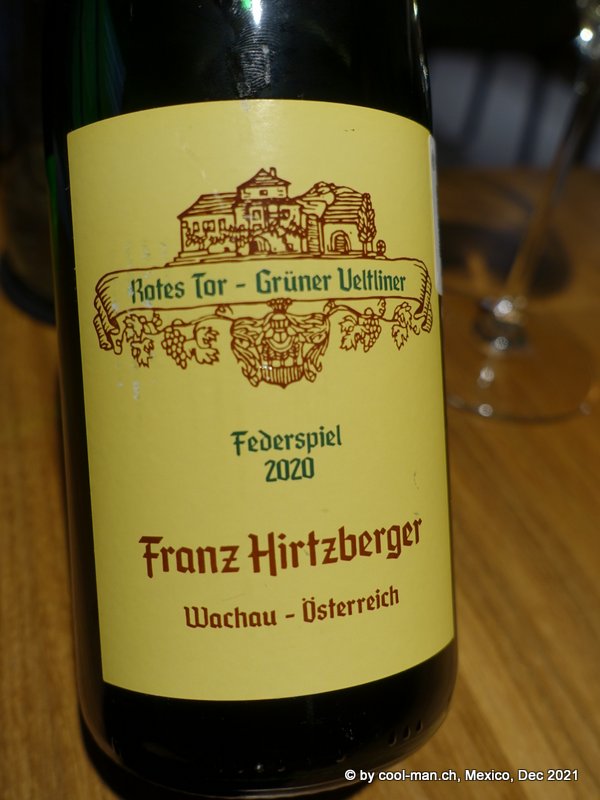 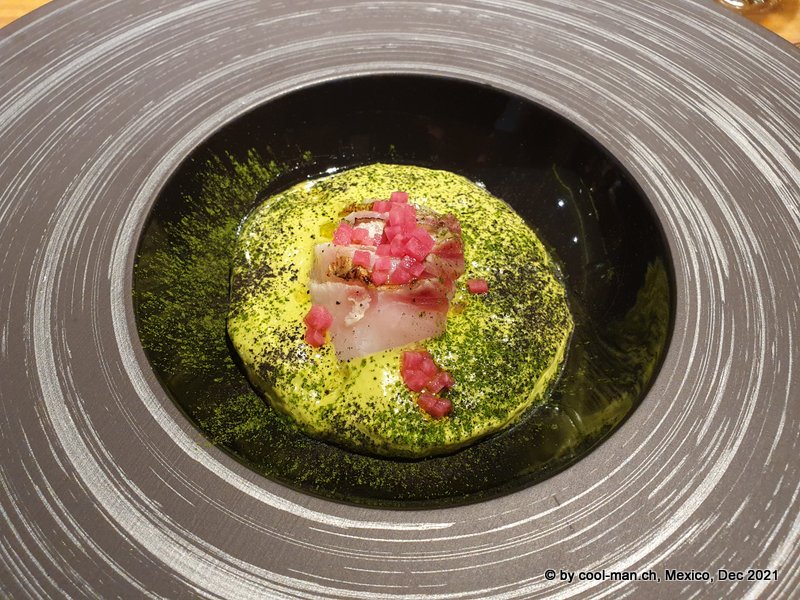 Next, we were received a Riesling from the famous Egon Müller winery in the Mosel region. 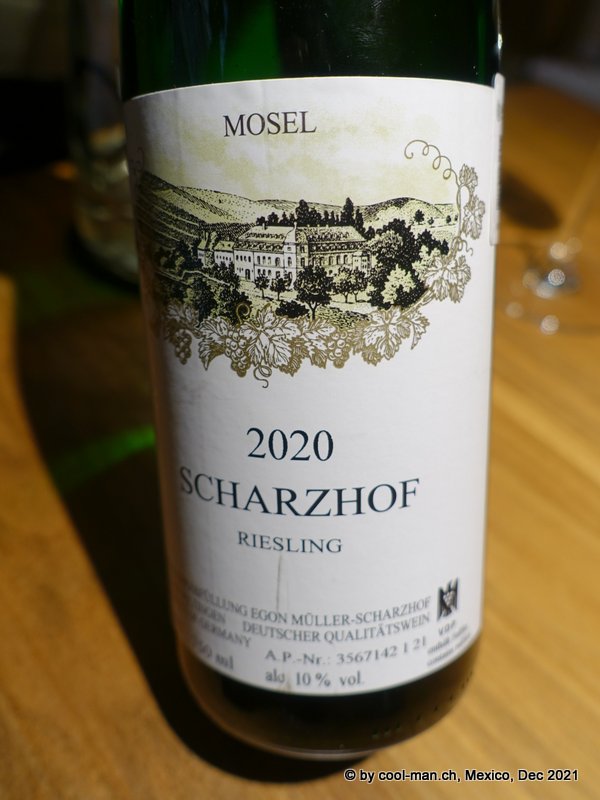 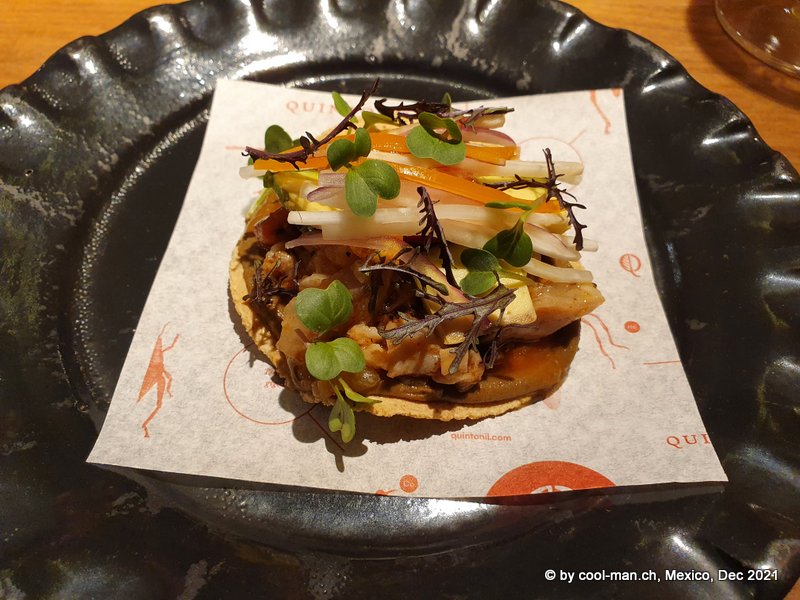 Next a white wine from a winery located between Turin and Genoa. 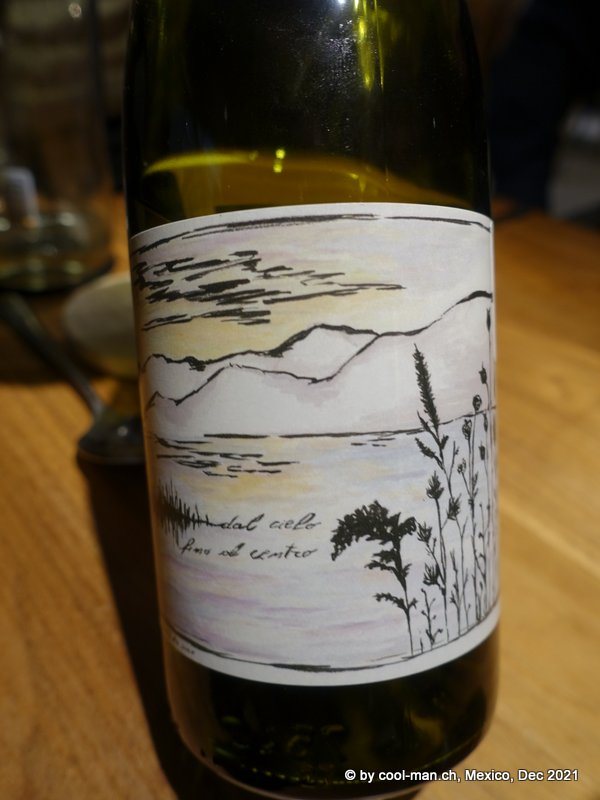 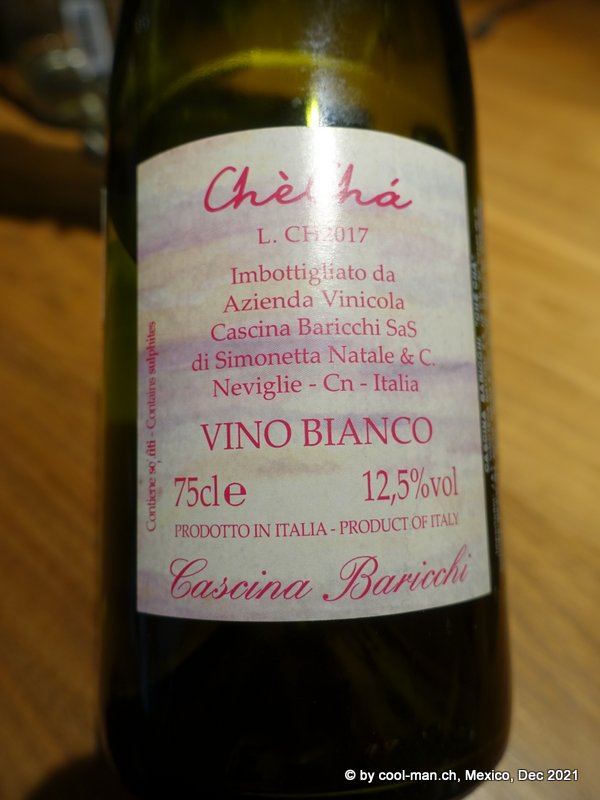 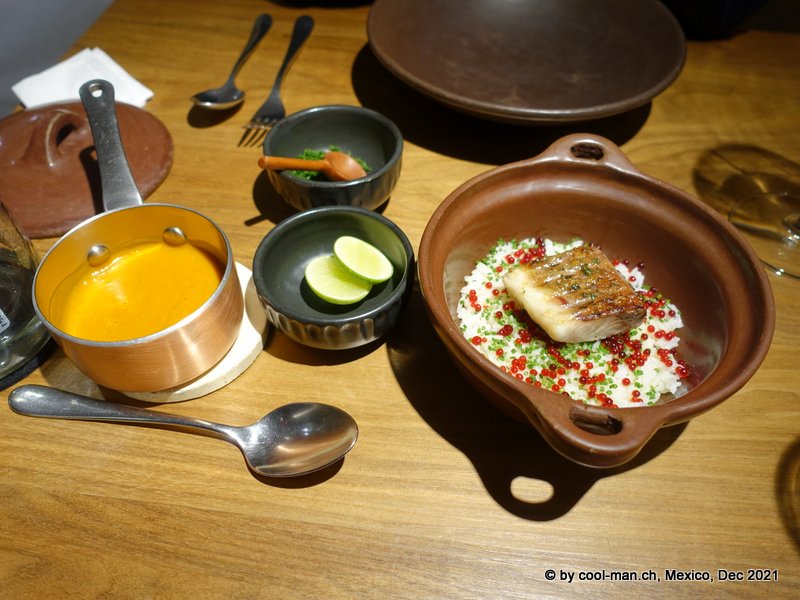 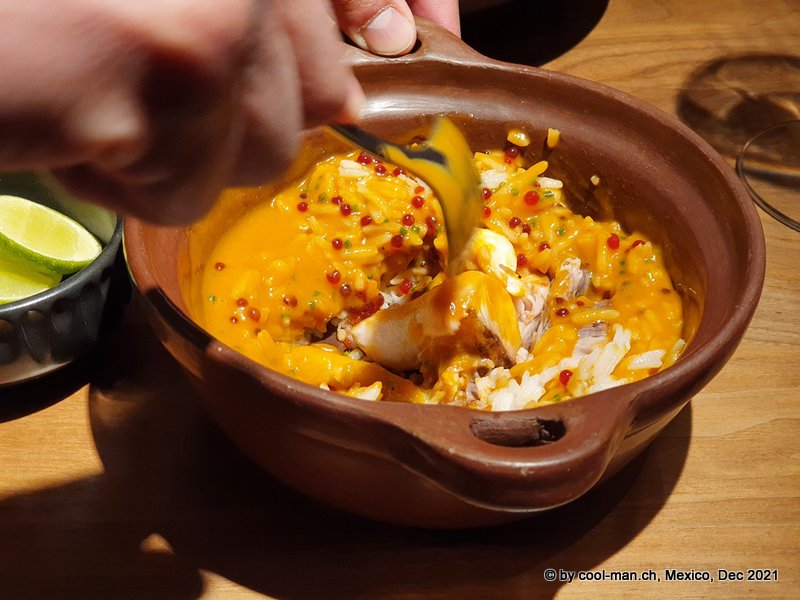 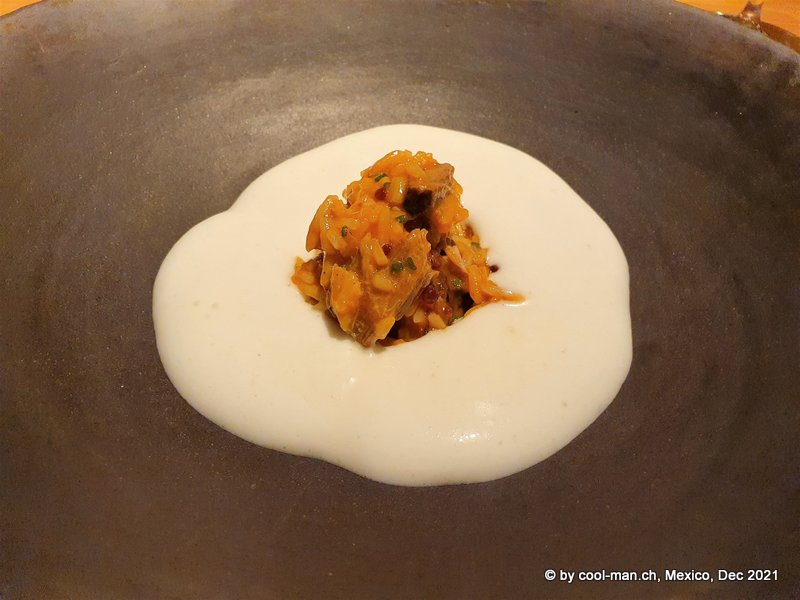 Terras de Tavares is a Portuguese red wine made from Jaen and Rufete grapes. 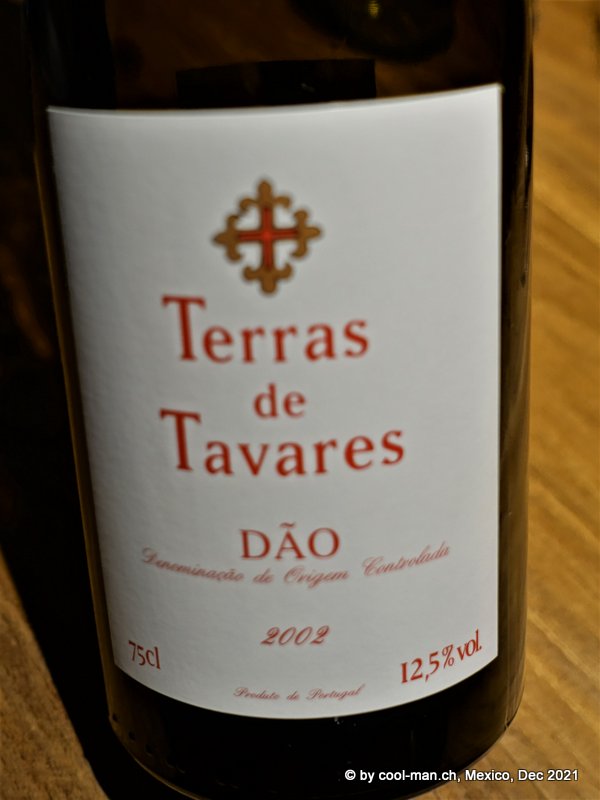 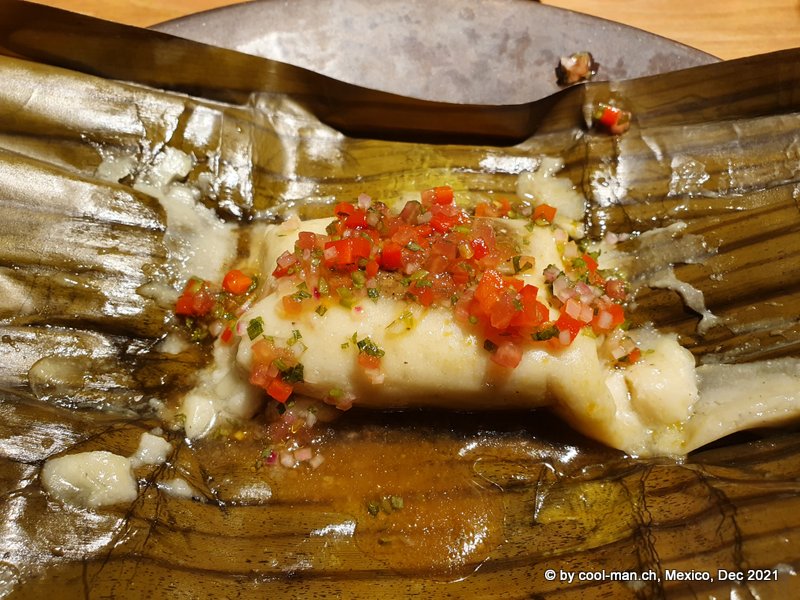 This red wine from the Nebbiolo grape also comes from a winery between Turin and Genoa. It went perfectly with the following braised pork shoulder. 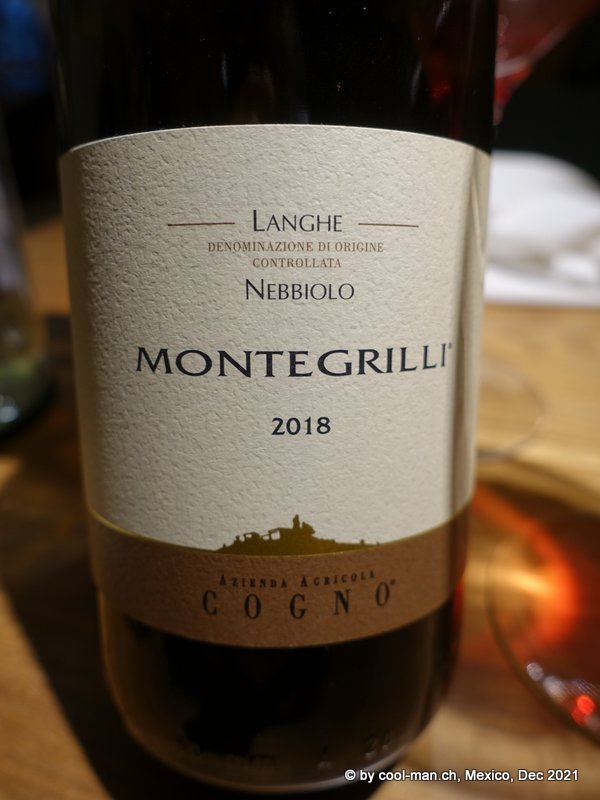 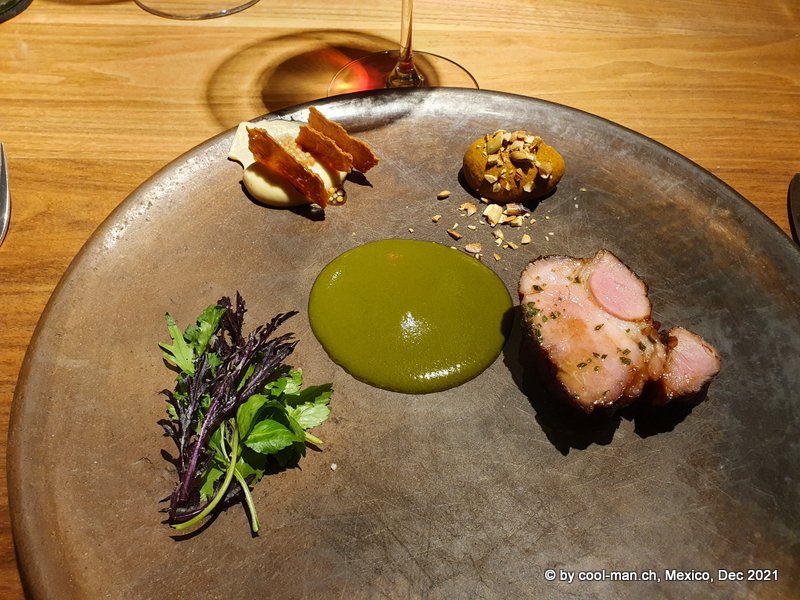 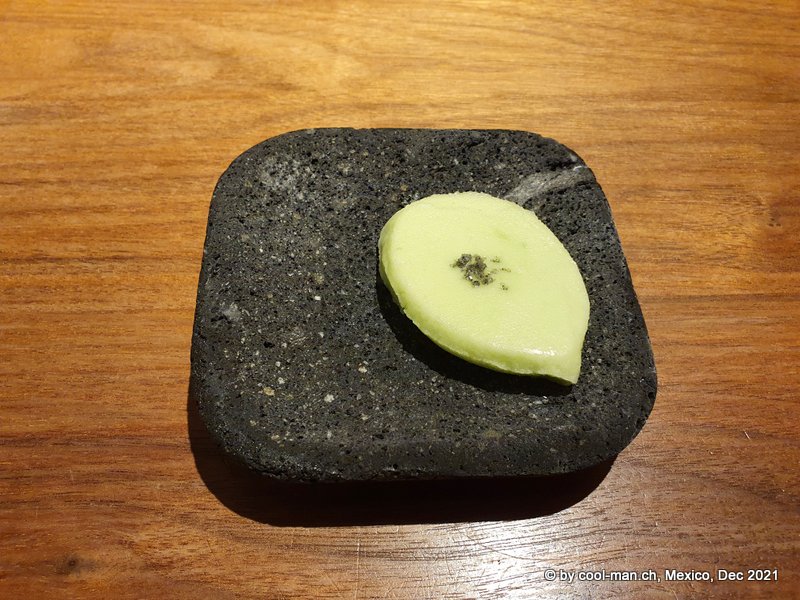 To accompany the caviar course, we were served this organic pear cider from Normandy, France, by Eric Bordelet, a former sommelier. 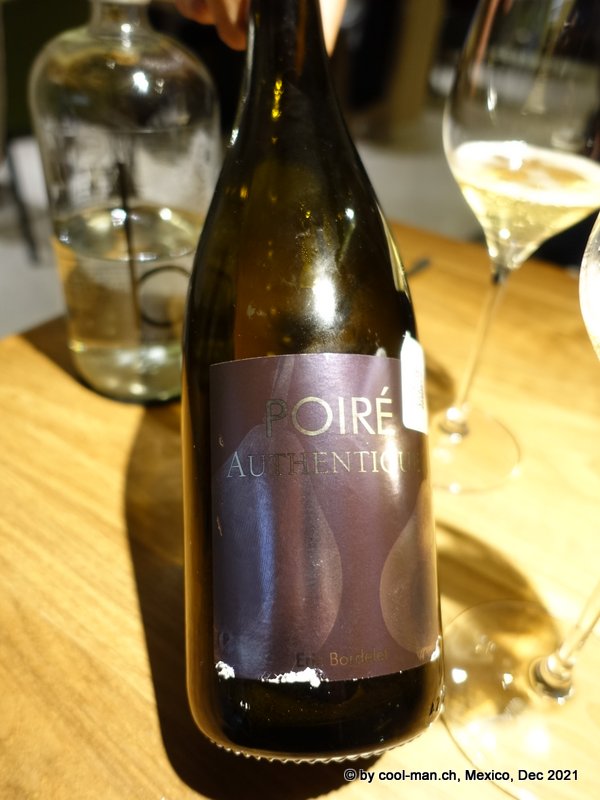 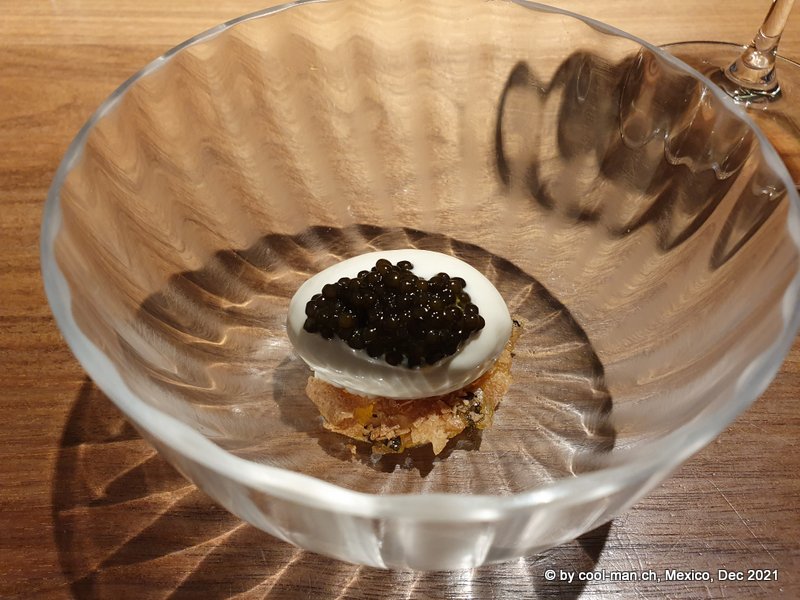 For dessert we received this Spanish vermouth made from Tempranillo grapes, aged for 6 months in oak barrels. 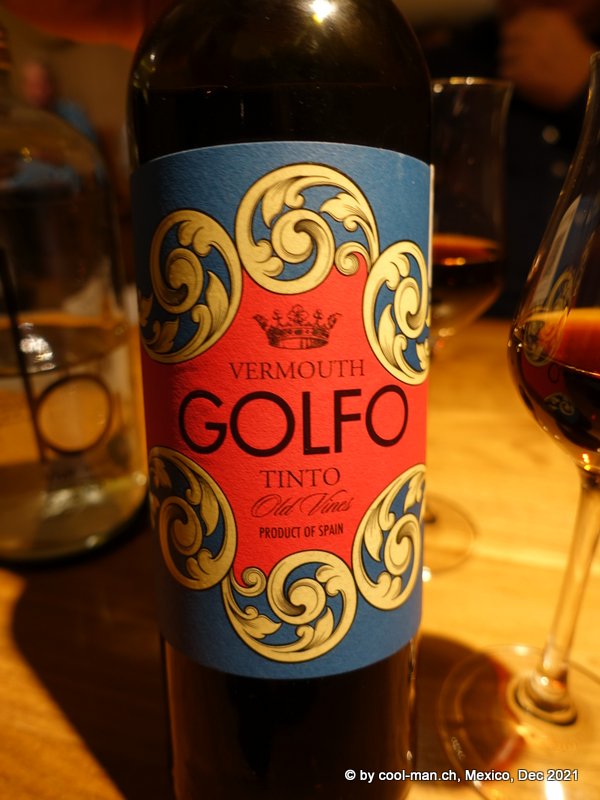 We were thrilled with the Quintonil restaurant. Everything was perfect! The only small negative point for me was that no Mexican wine was served, as there are also excellent wines in Mexico.