From Santiago de Chile I traveled by bus through an impressive mountain landscape to Mendoza, the main wine region of Argentina. Here I met a Swiss colleague, with whom I traveled together for the next six weeks. We had heard that because of the economic crisis the crime rate in Argentina is high and one should therefore be particularly careful. All the more surprised we were that we met extremely friendly people with a much higher standard of living than in Chile. Only a black market for US dollars, where one received about 50% more than the official exchange rate, reminded of the economic difficulties of the country. The steaks and the Malbec wine that goes perfectly with them are a highlight of every trip to Argentina. We visited some top wineries whose former owners had the courage to plant vines at higher altitudes and which are now among the best in the country. As in other wine-growing areas, you can sometimes find wineries whose architecture is as interesting or even more interesting than their wine. The city of Mendoza has a spacious park with a small lake and forest where you can stroll for hours.

On a Mendoza Wine Tour 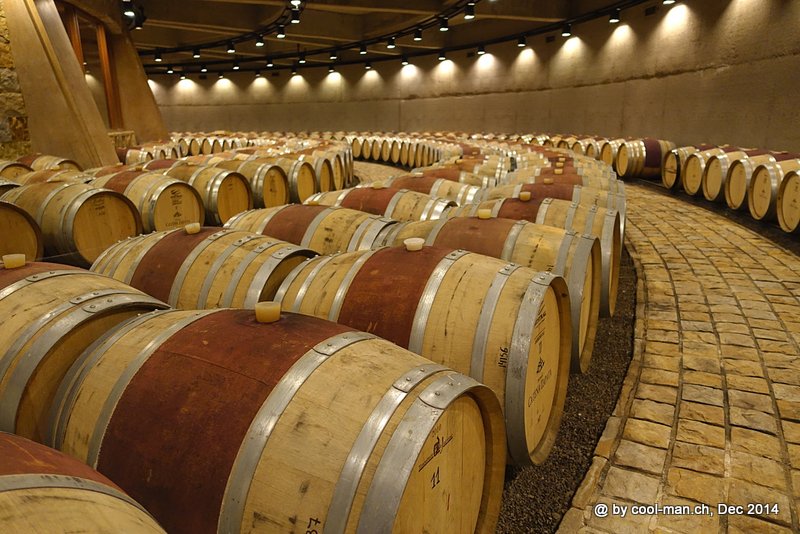 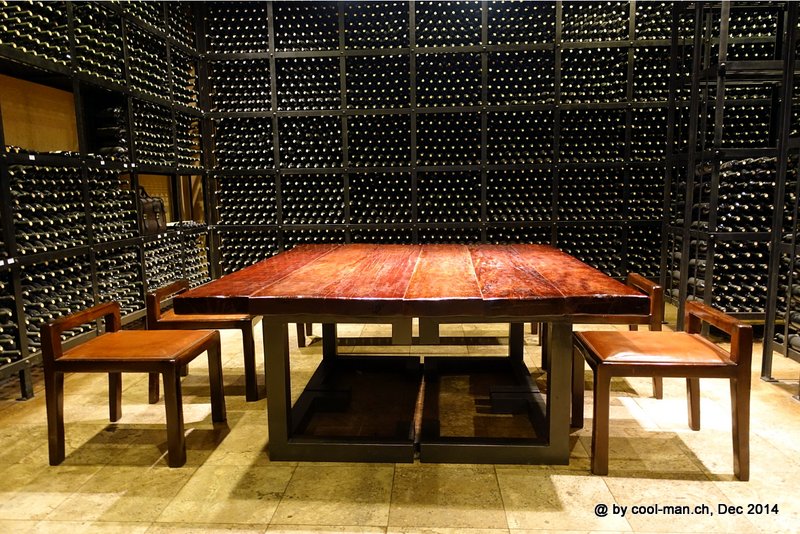 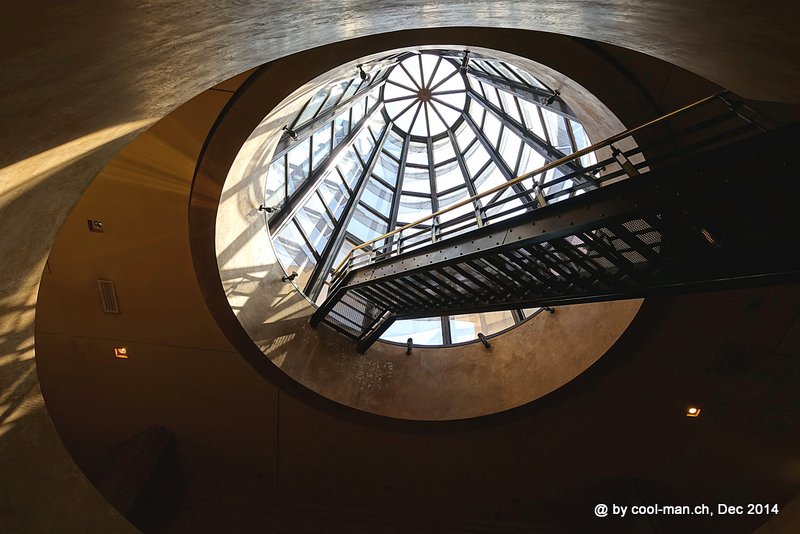 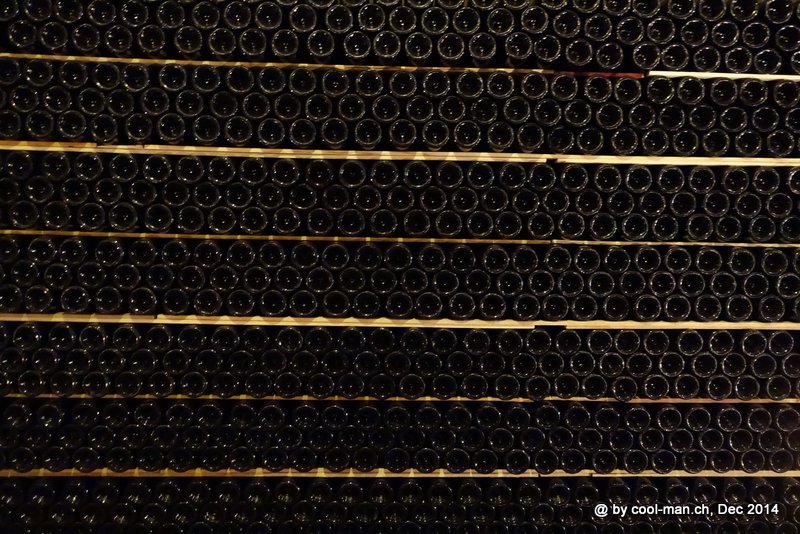 We wanted to avoid the 15-hour bus ride to Buenos Aires, so we flew. For a detailed report about Buenos Aires with many photos I refer to my travel report from the year 2009. At the latest in Buenos Aires it became clear that there is no crisis in Argentina. The restaurants and shops were full. People enjoyed life. Buenos Aires is as always one of the most beautiful cities in South America and is rightly called “Paris South America” with its wide boulevards, richly decorated houses and white obelisk. As my colleague was in Buenos Aires for the first time, we visited all the tourist attractions like the port of Puerto Madera, the Teatro Colon, the quarters of Soho and San Telmo, art museums and the Recoleta cemetery where Eva Perón is buried. She became world famous for her musical “Evita”. An actress and First Lady of Argentina, she died of cancer at the age of 33. An interesting day trip took us to the estuary of the Rio Plata, which is crossed by countless canals. We also met a former work colleague who emigrated to Uruguay, but regularly stays in Buenos Aires.

Puerto Madera was once a shabby port area. In the 1990s the old port was transformed into a chic area with many restaurants, hotels, elegant houses, business premises, lofts and a private university. 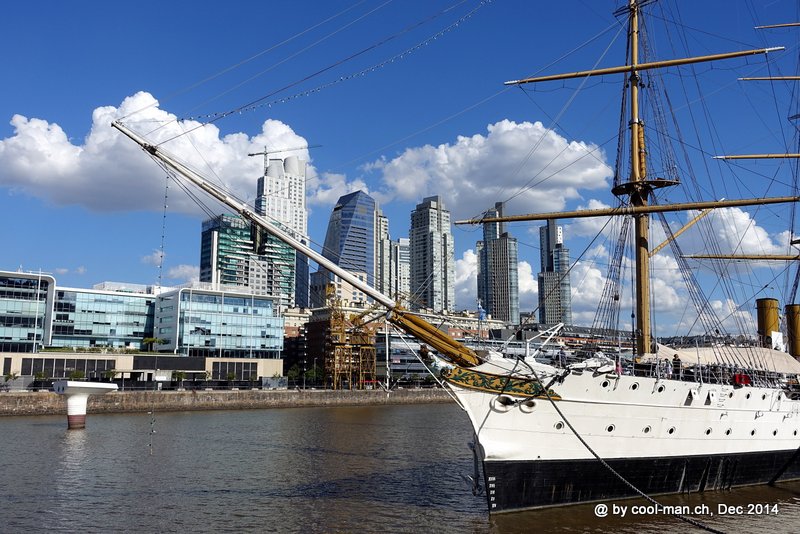 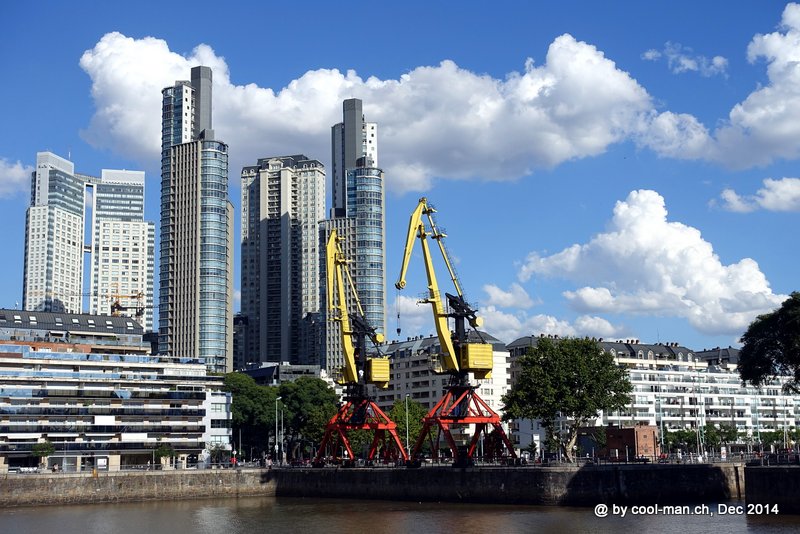 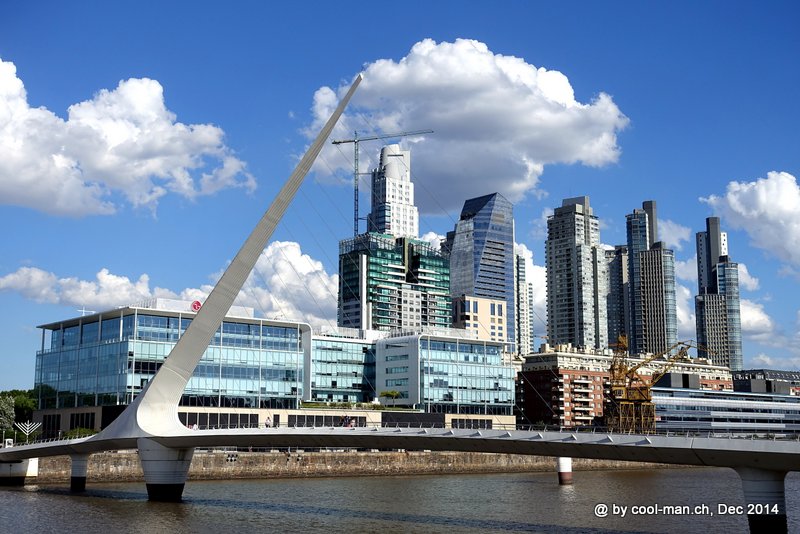 The Teatro Colon is the main opera house in Buenos Aires and is acoustically one of the best in the world. The current building dates back to 1908. 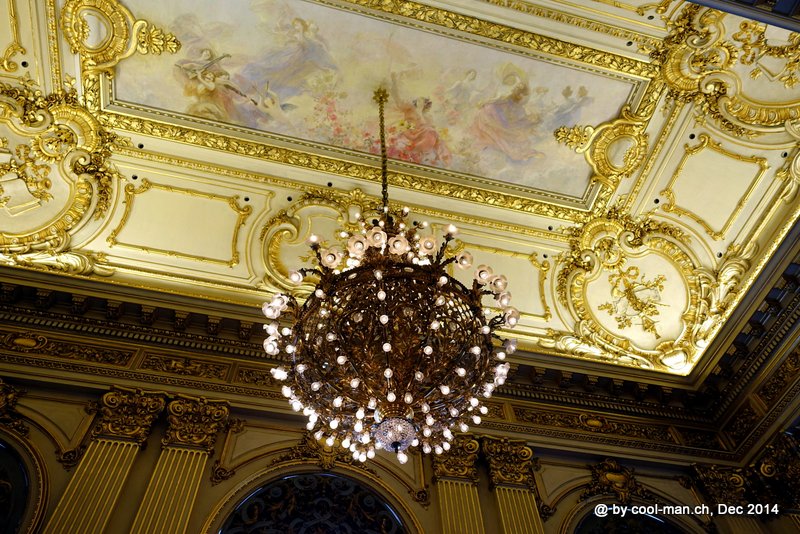 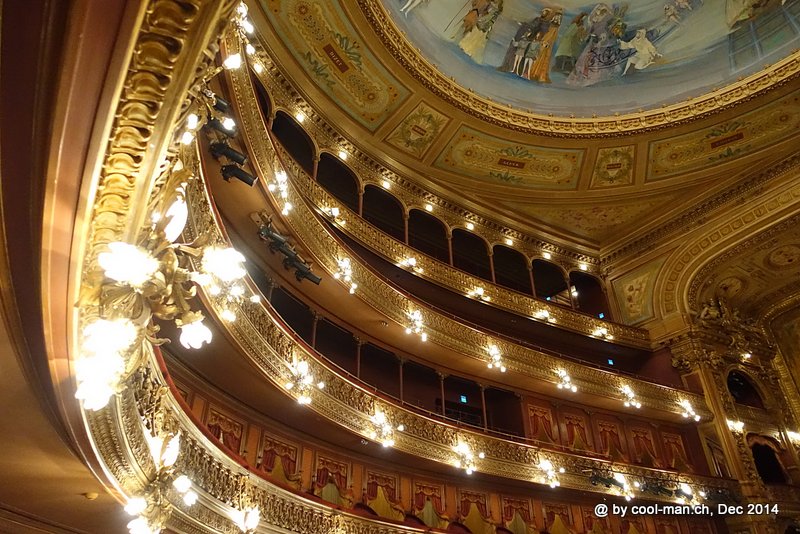 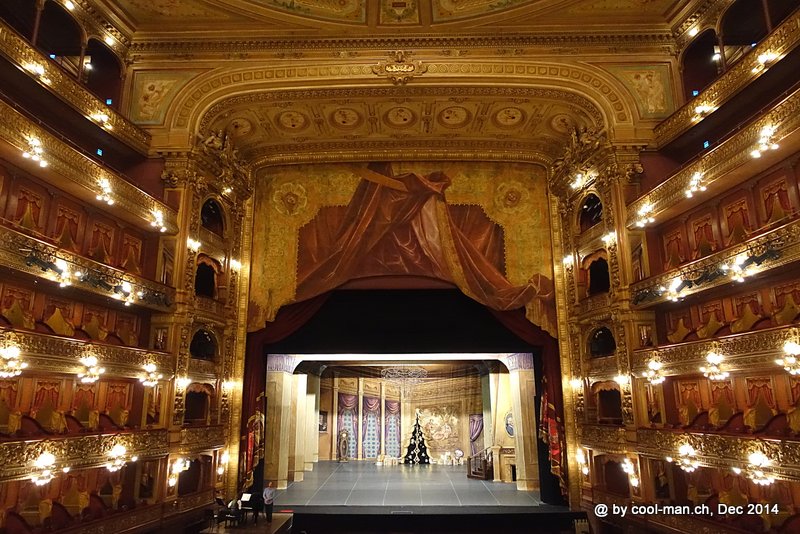 The Recoleta Cemetery with the grave of Evita Perón, the former First Lady of Argentina 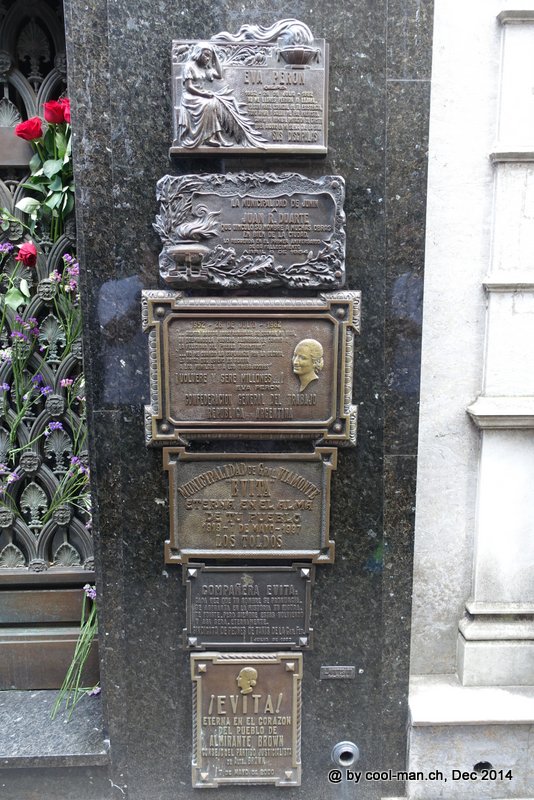 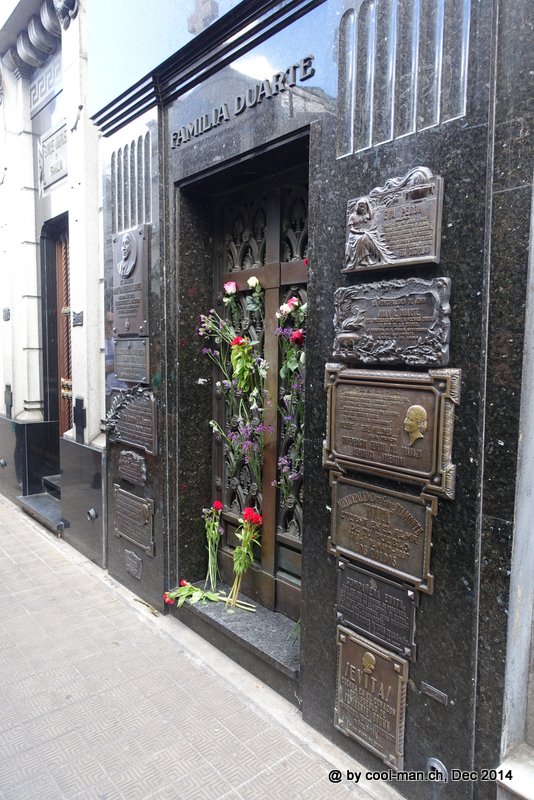 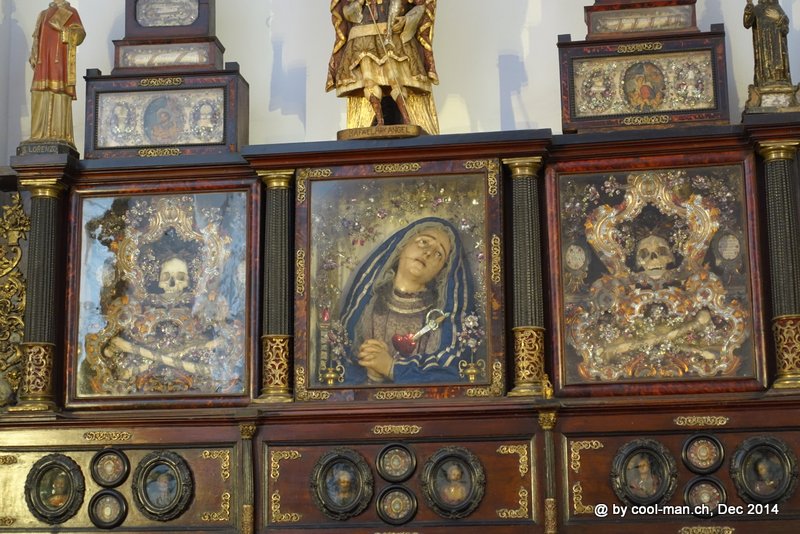 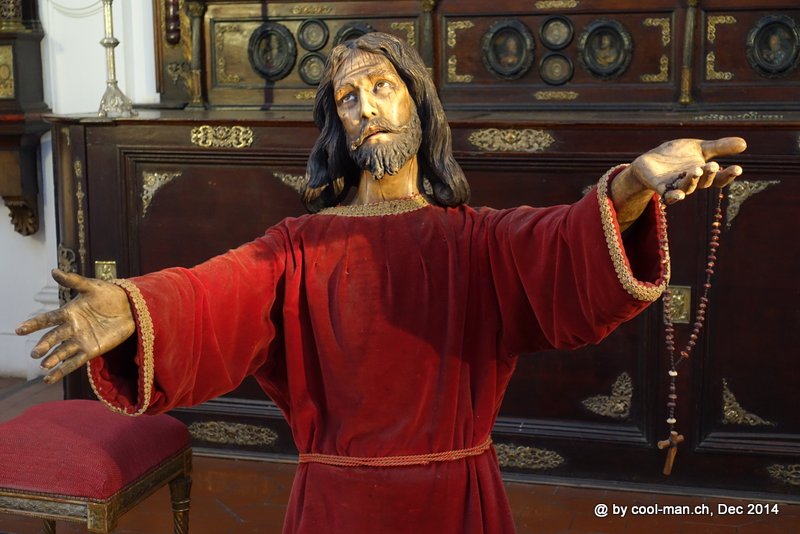 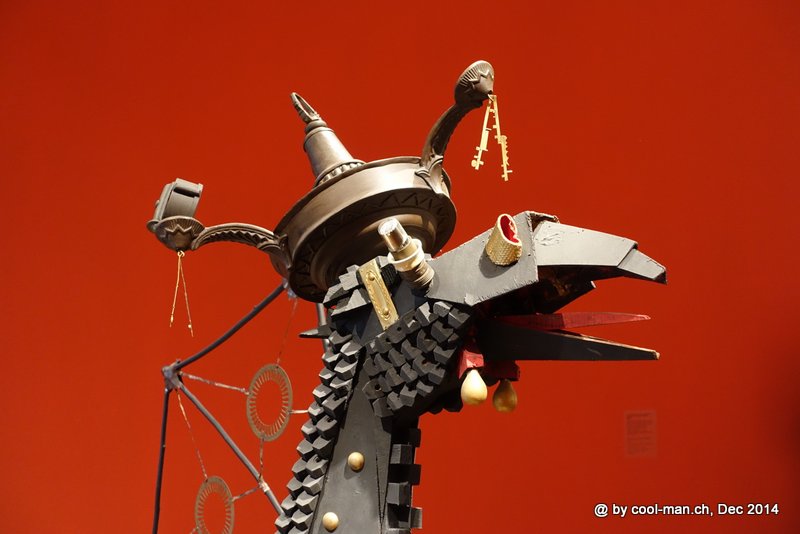 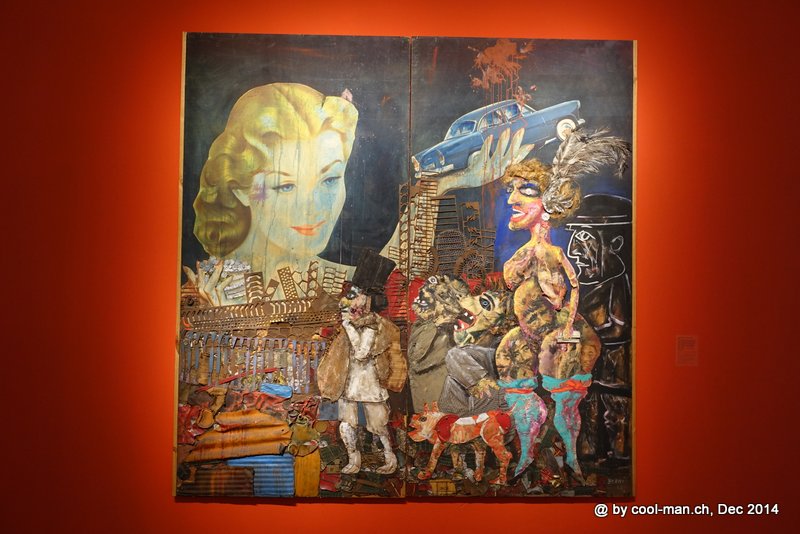 The estuary of the Rio Plata river is called El Tigre. 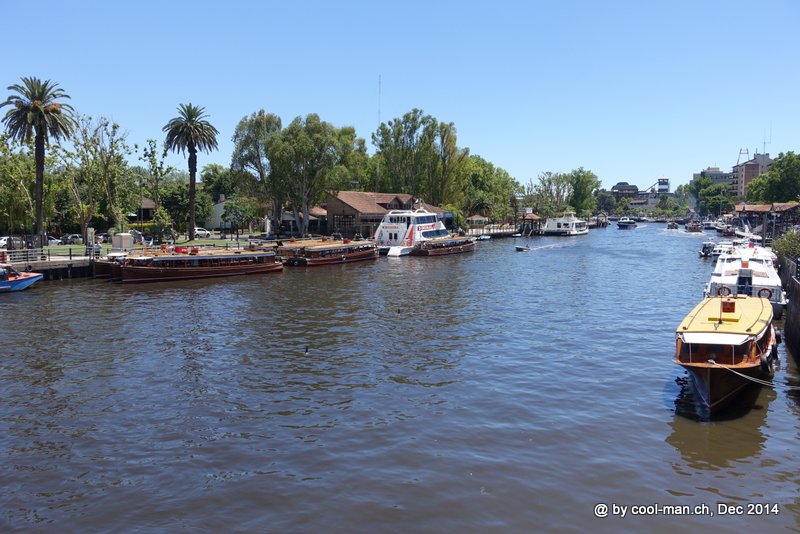 Since the rainy season soon began in large parts of South America, we flew to Panama.