In Malaysia, I traveled with a friend. We met on New Year’s Eve in Kuala Lumpur, the capital of Malaysia. A few hours before the turn of the year the atmosphere was exuberant. Many young men made fun of spraying people with a foam spray. As foreigners we were a particularly popular target.

The next day we visited the Petronas Towers, the landmark of Kuala Lumpur. In the evening the towers with the lighting were even more impressive. 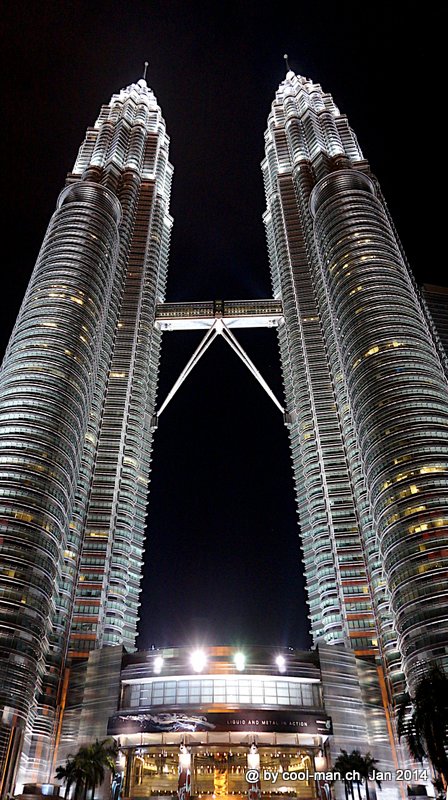 A ceiling in the Islamic Arts Museum Malaysia

The following day I went on a day trip to Malacca while my travel partner was struggling with IPhone problems. Malacca, a UNESCO World Heritage site, was once a major trading city. Goods from China, India, Borneo, Sumatra, Indonesia and of course from the Malaysian hinterland were traded here. 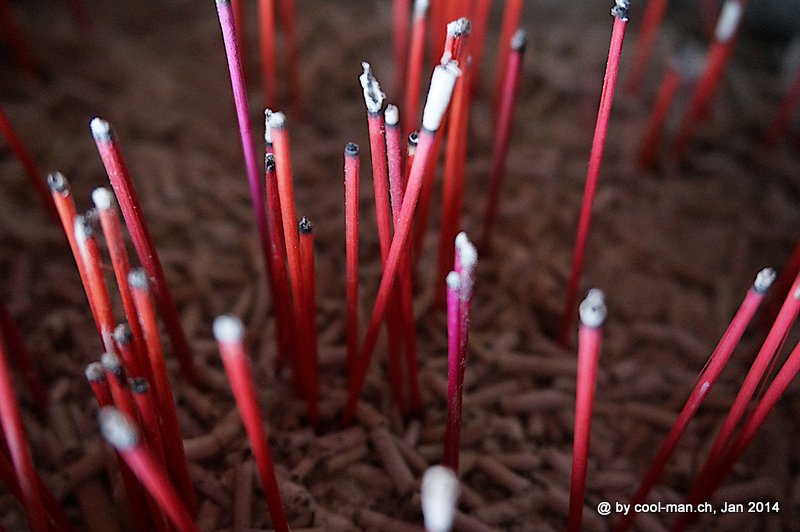 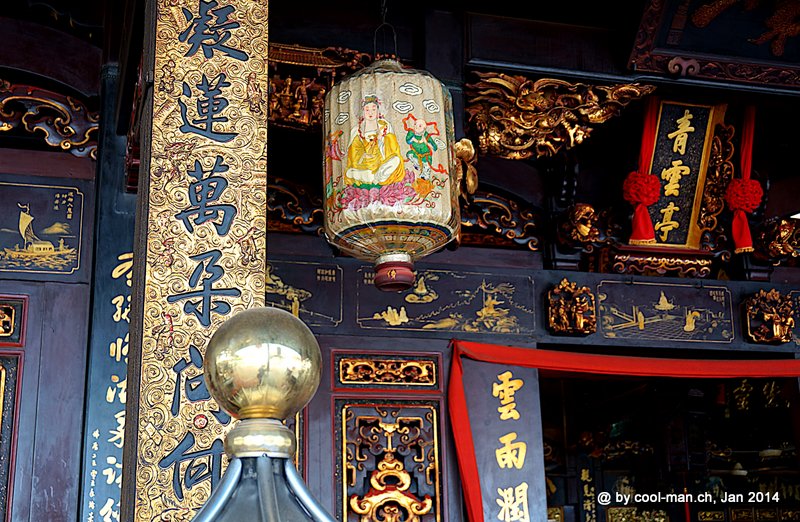 The next destination was Kota Kinabalu on Borneo, where there is an orangutan breeding station nearby.

Next on the agenda was the ascent of Mount Kinabalu, the highest mountain in Southeast Asia at 4,095 meters. The ascent starts at 1,800 meters. Almost all people climb up to 3,300 meters on the first day and spend the night there. The next day they reach the summit and then descend again. We two sport aces decided to do the whole thing in only one day. We were standing punctually to the opening of the park at 7:30 in front of the headquarters of the national park, where a guide was assigned to us. We set off at a brisk pace because we had a long day ahead of us. Already at 10 o’clock we reached the hut on 3,300 meters. Our guide advised us against further ascent, as the weather was bad further up. Of course, this was just a pretext to avoid further hardships. For us there was no question of an abort, so that the guide had to come with us. Shortly before noon we reached the summit.

Enchanted landscapes on the ascent 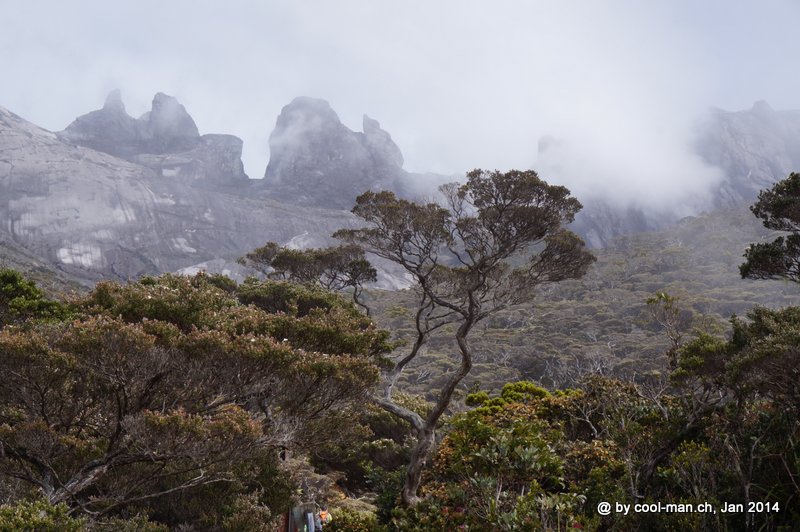 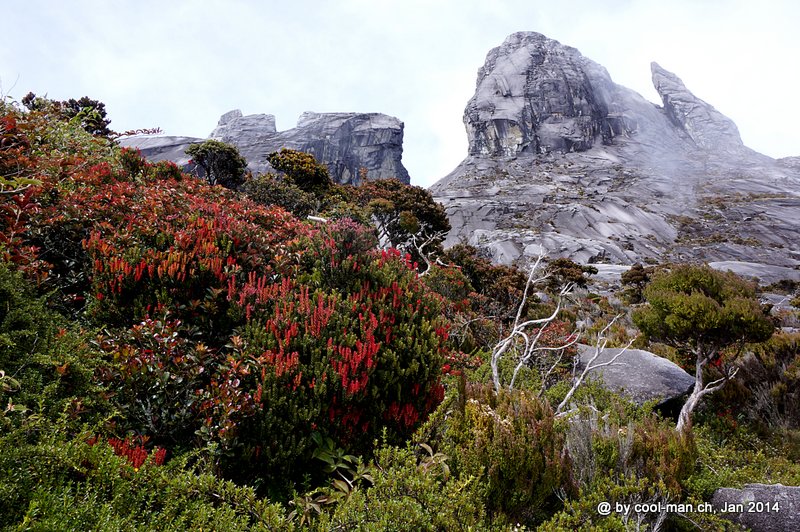 On the summit of Mount Kinabalu at 4,095 m.a.s.l., the highest mountain in Southeast Asia. Unfortunately it was covered in fog. 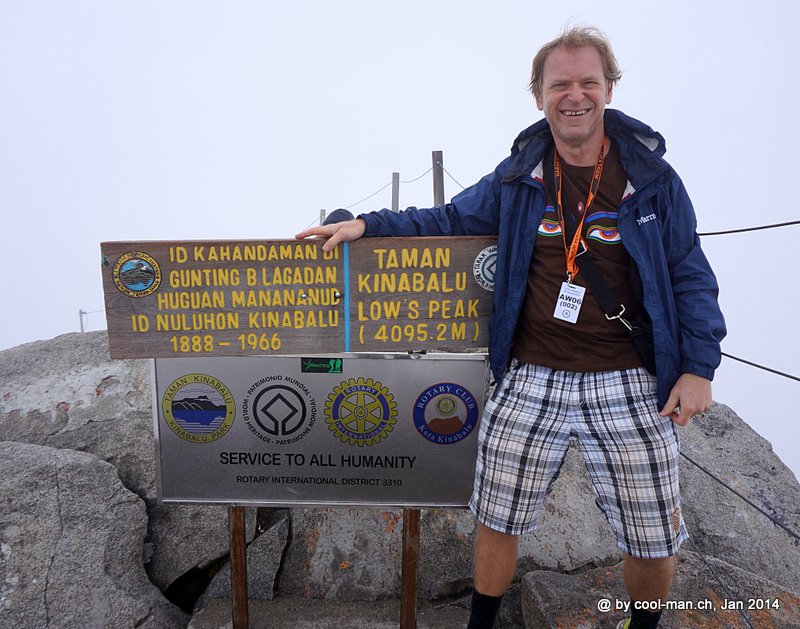 But a few minutes after we had started our descent, the clouds cleared up and we could enjoy an overwhelming view over Borneo to the sea.

View from Mount Kinabalu, the highest mountain in Southeast Asia at 4,095 meters. 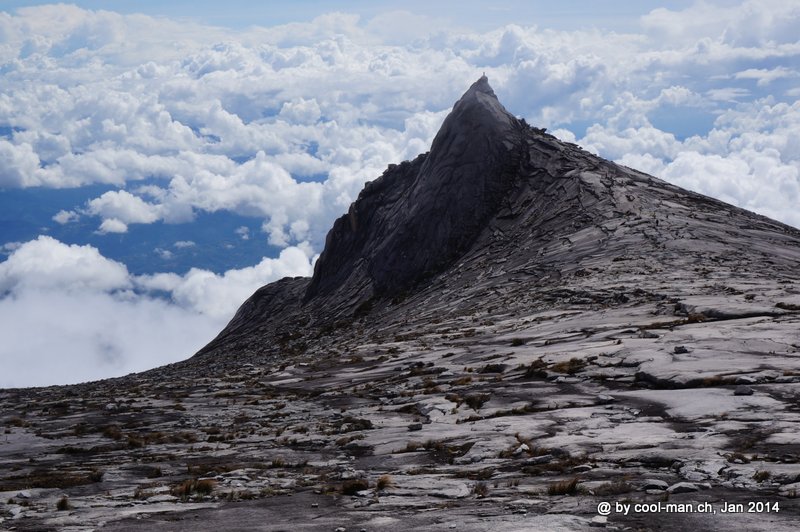 The trees were covered with moss because of the fog.

Shortly before dark we reached the park headquarters. Our young guide said he was surprised that old people can still be so fit. Oops. Old? 😉 Then we drove back to Kota Kinabalu in a rental car for two hours in the middle of a tropical storm. We saw barely two meters and the windshield wipers were at their limit. Finally we reached our hotel tired but satisfied.

Next we took the bus to Brunei. The travel report about this country can be found here.

From Brunei we flew back to Kuala Lumpur and then continued by land to Georgetown on the island of Penang. Penang is an island in the Strait of Malacca off the Malaysian mainland. Its strategic location made the island an important trading center early on. The historical, Chinese influenced old town still testifies to it. The various family clans displayed their wealth with magnificent buildings. At the same time, these buildings served as the first port of call for related Chinese newcomers. The influence of some clans reached as far as Singapore, where members founded banks and trading houses that still exist today. Meanwhile, boutique hotels and hip restaurants can also be found in the old town, but the original atmosphere is still there thanks to the well-preserved building structure. A Little India has also spread over a few streets. Of course I stocked up there with the beloved Indian sweets.

The Khoo Kongsi temple in the old town of Georgetown is the largest and most beautiful Klan temple in Malaysia.

In the old town of Georgetown 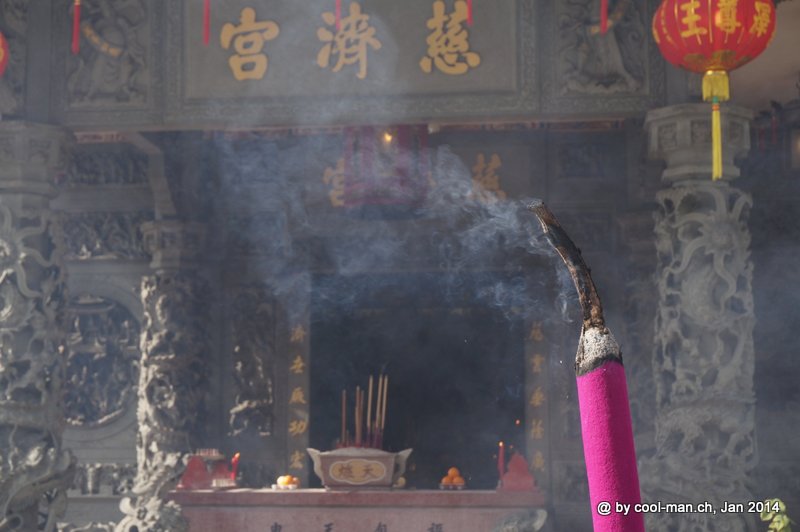 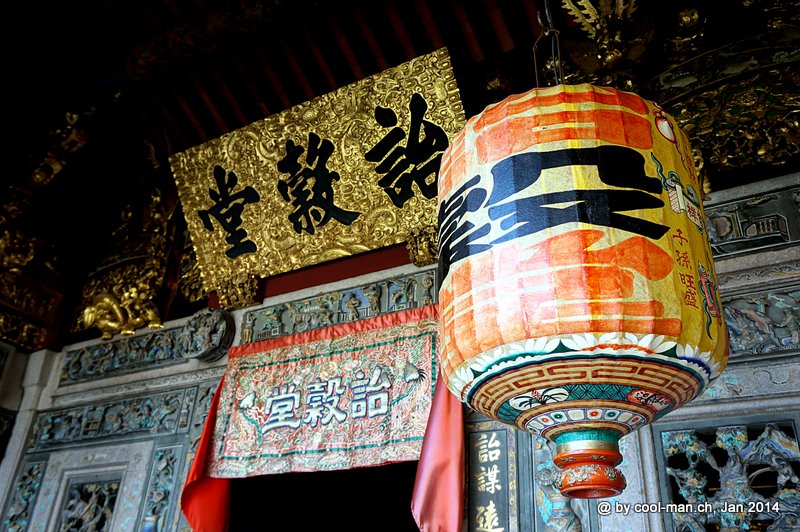 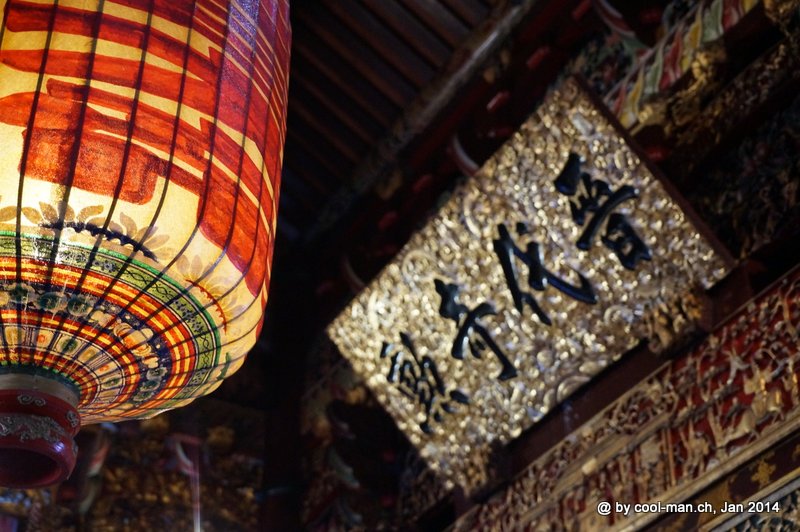 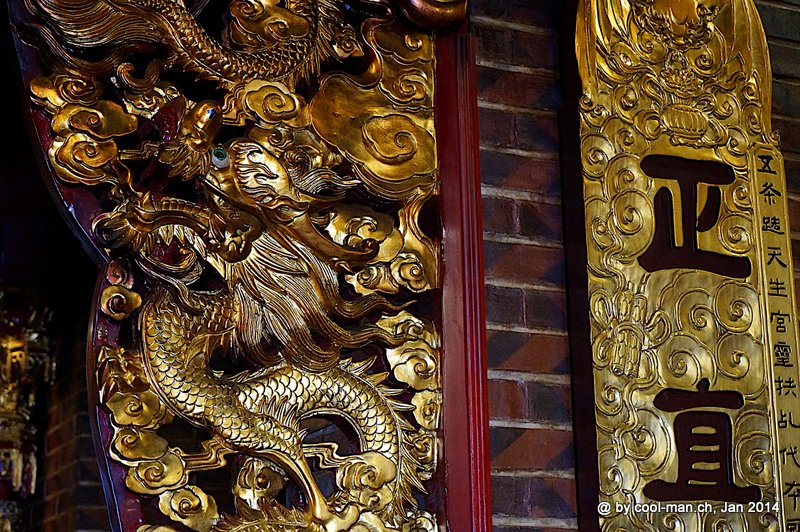 Preparations for a traditional theater

… and the result of the preparations 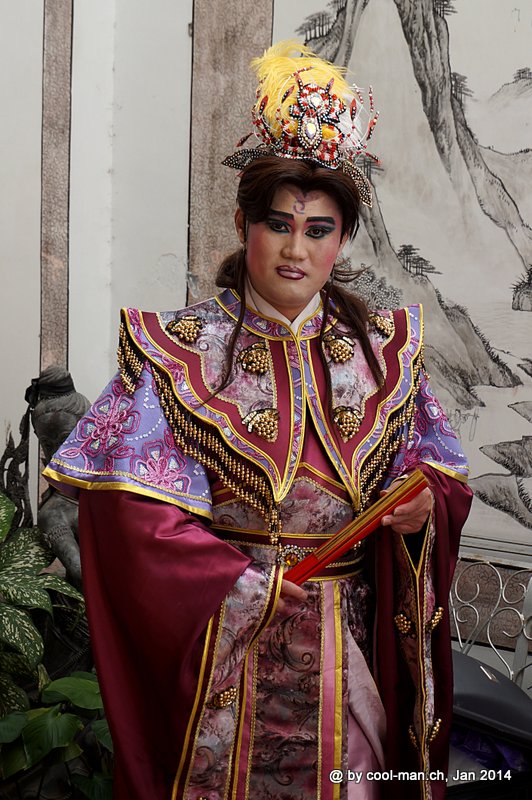 Afterwards we flew to Langkawi, an island near the Thai border. I had already heard a lot of positive things about this island. However, the beaches in the touristy south were not so great. We found the most beautiful beaches in the north, which with one exception were only accessible via almost empty luxury resorts.

All in all Malaysia was not a dream destination to which one always returns again. Accordingly, the number of visits of western tourists is far behind that of Thailand. Malaysia is a modern country that has lost most of its Asian roots in the course of modernization.

From Langkawi we traveled by speedboat to Koh Lipe in Thailand.