After Ethiopia I visited Kenya. Kenya has developed strongly since my last visit to this area in 1992 and is now comparable to countries in Southeast Asia.

Safari is expensive, nevertheless the park fees are constantly increasing. On the other hand, every year thousands of animals fall victim to poachers, so that tourists get to see fewer and fewer animals. Especially rhinos, elephants and big cats are affected. On my first trip in 1992 I saw several rhinos, on this trip none more.

Corruption is a big problem in Kenya 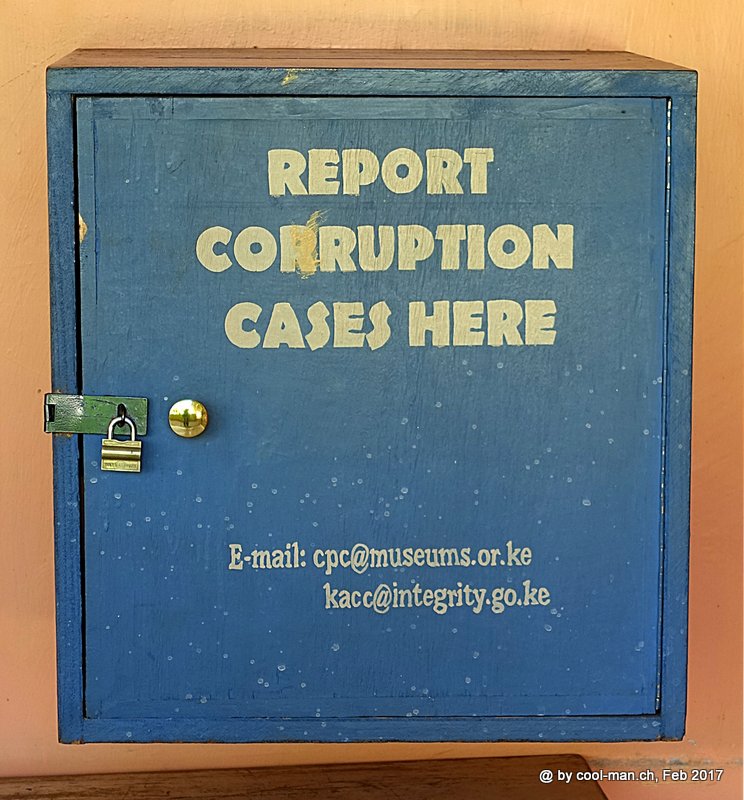 Vultures are going after the remains of a zebra 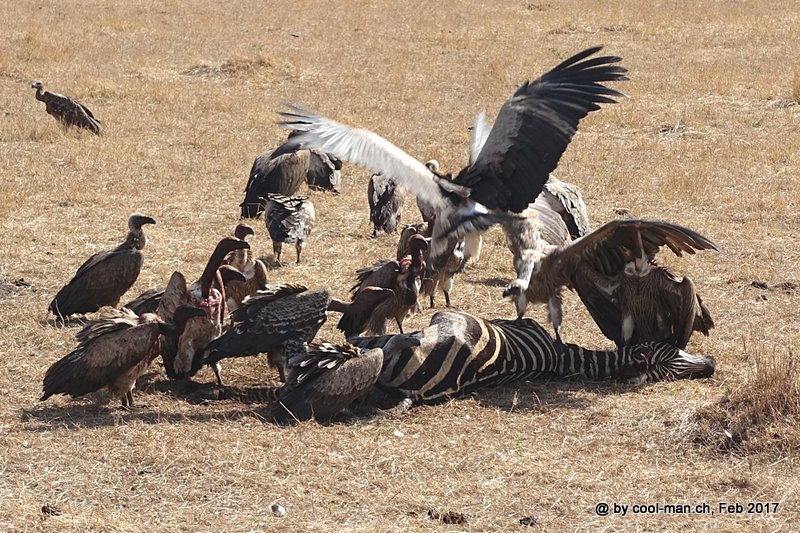 The lioness waits with the attack until the buffalo leaves the water hole. The buffalo survived the attack. 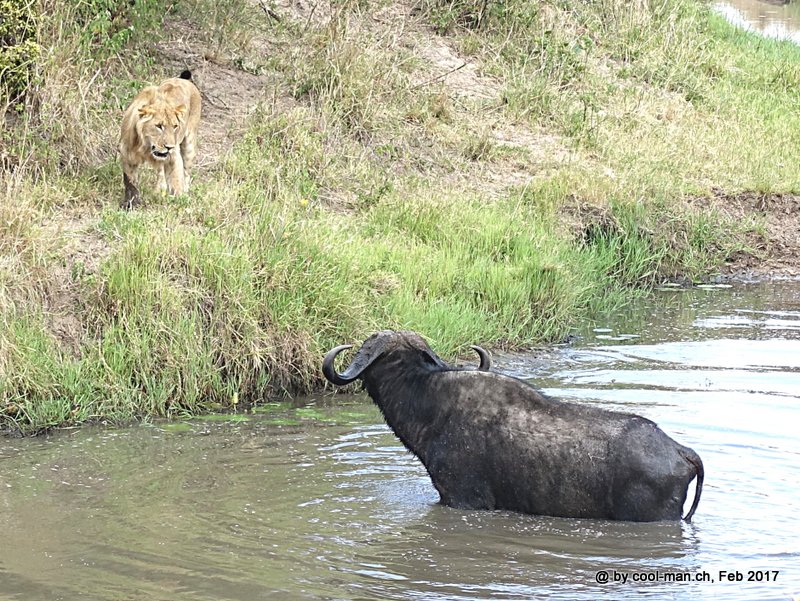 Masai men singing themselves into a trance 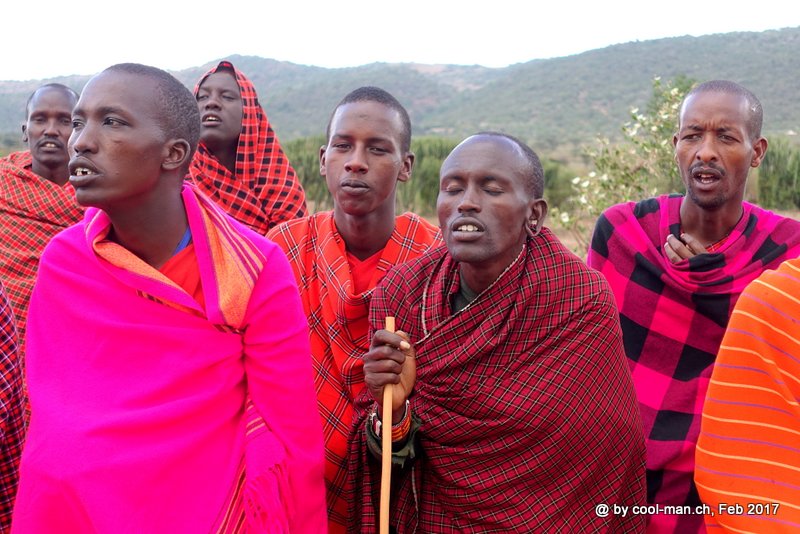 A Masai man in his hut 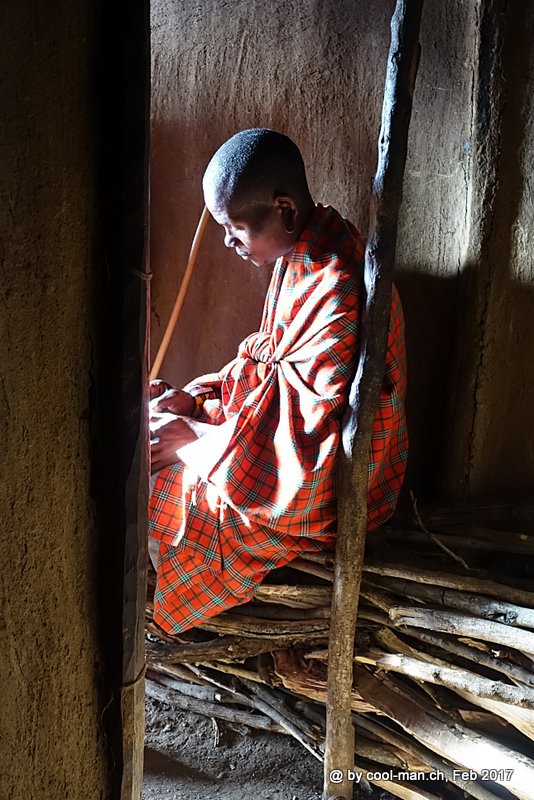 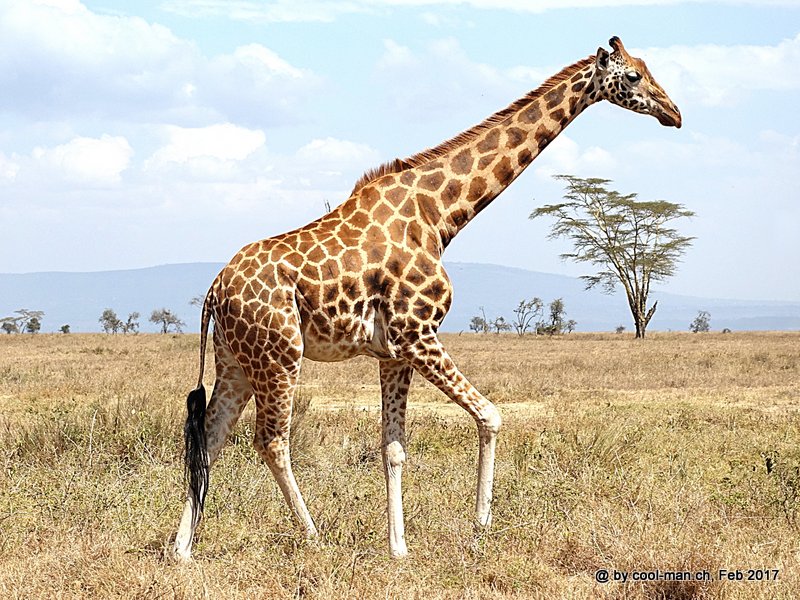 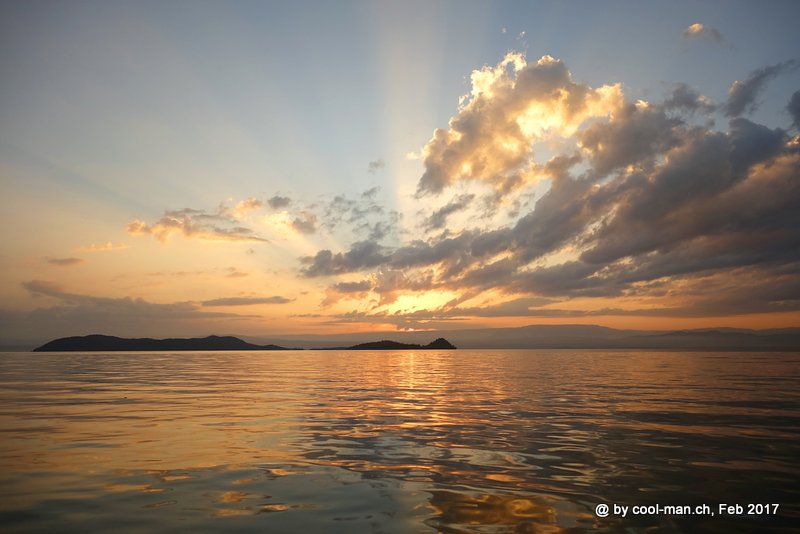 A Nile crocodile warms up in the sun 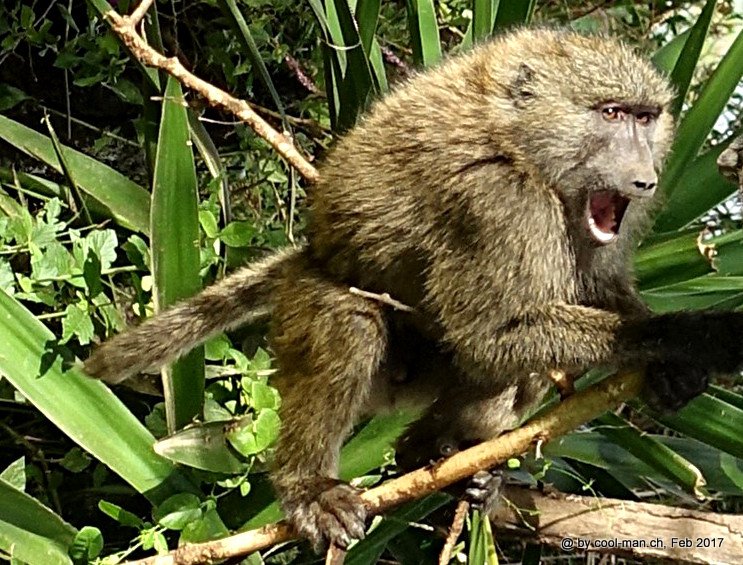 … and a black-and-white colobus monkey 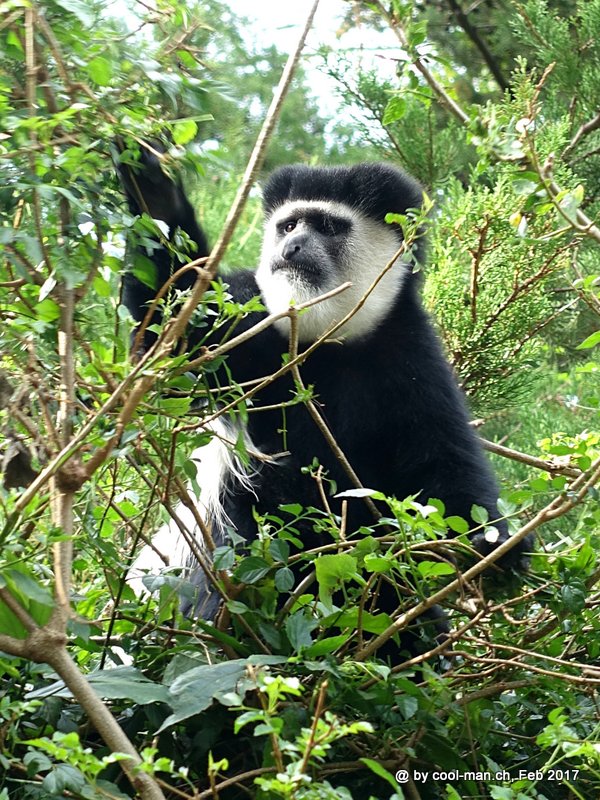 After one month in Kenya I traveled on to Tanzania.